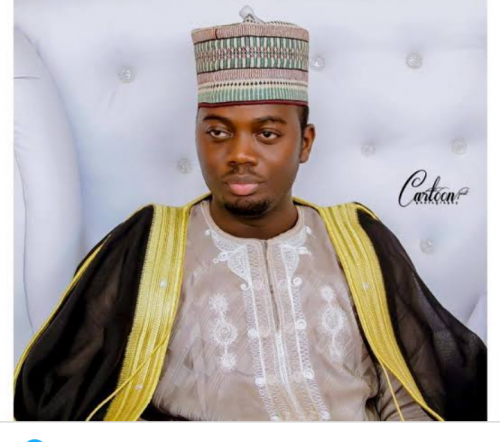 ADEBOYE 54TH WEDDING ANNIVERSARY.
Sir, Pastor Enoch Adejare Adeboye Congratulations to you and to your wife Mrs Foluke Adeboye. May you keep growing in wisdom and spirituality. Amen

I wrote something about pastor E.A Adeboye in the said “handbook” on the section line of HUMILITY GAUGE YOUR PURITY.

Great people are the most humble people in the world, a story narrated by pastor adeboye of the RCCG. He said he was praying to God at the beach, he heard a voice telling him to write his name on the beach sand, the same sound ordered him to wipe it off which he did, then Baba Adeboye said God told him that anytime he feels too big or proud he will be wiped off on earth that many people will not know know he ever existed. God resist the proud and give more grace to the humble people.
Keep being who we know you to be sir. HAPPY 54th WEDDING ANNIVERSARY TO DADDY & MUMMY G.O of the REDEEM CHRISTIAN CHURCH OF GOD 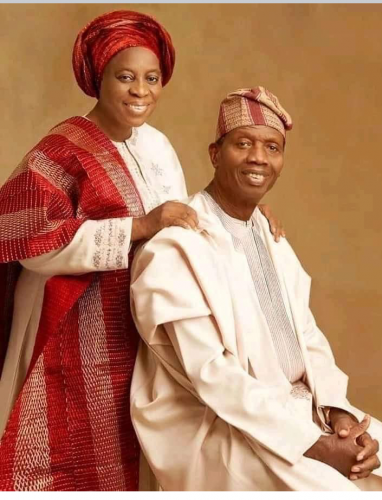 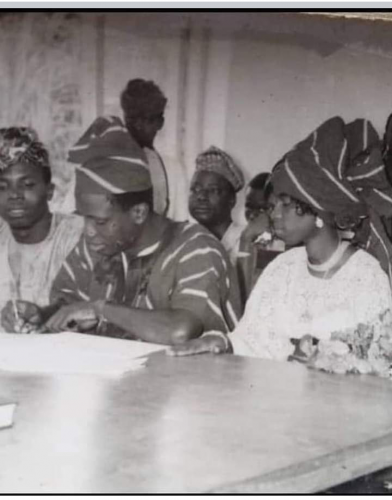 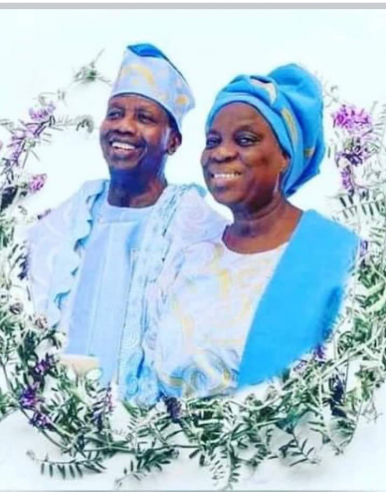 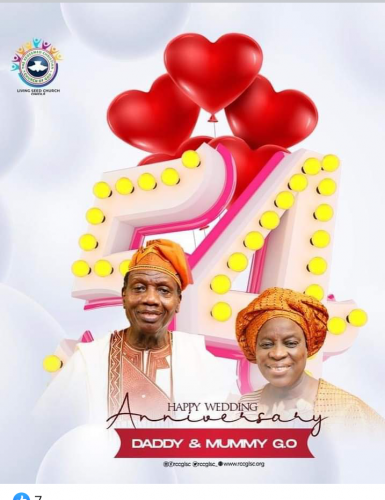 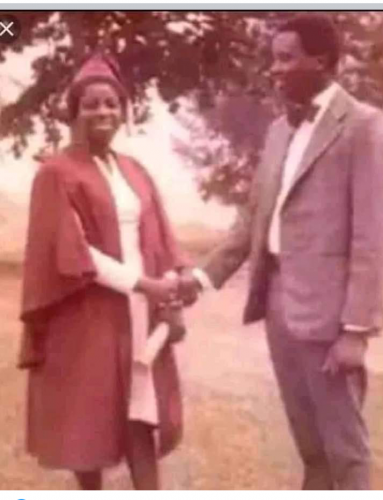 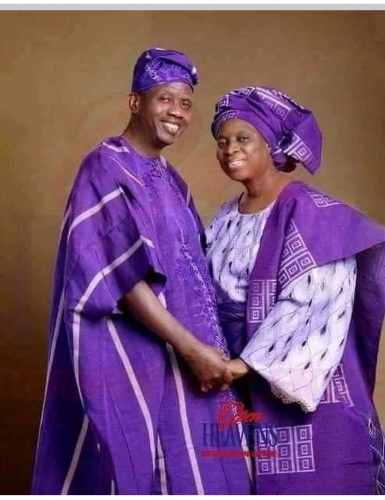 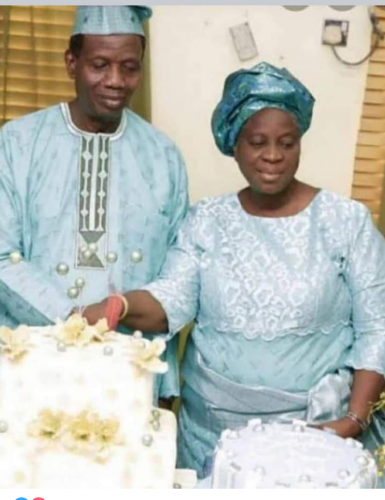 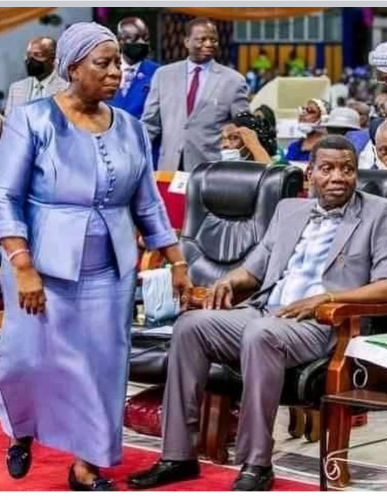 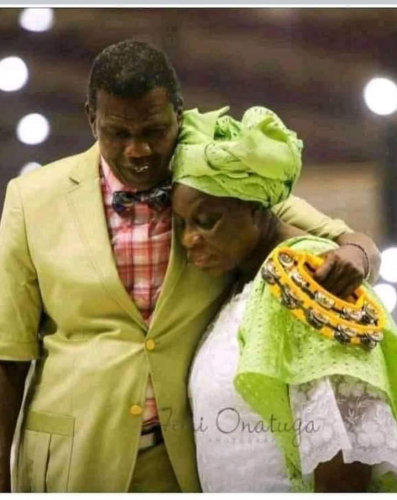