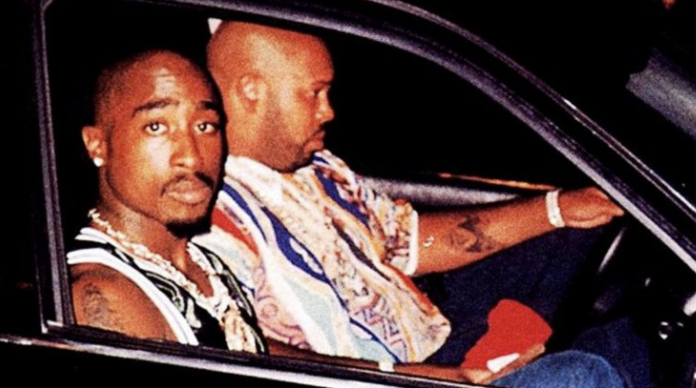 The car in which Tupac Shakur, one of the famous names of the hip hop world, was assassinated, went on sale. The vehicle is astonishing with its price…

Famous Hip Hop artist Tupac Shakur saddened his fans with his assassination in 1996. The vehicle in which the artist, who made a name for himself with his contributions to this sector, was killed, went on sale. At this point, the seller estimated a staggering $2 million for the vehicle.

This 1996 BMW 750IL is the same vehicle that Tupac was in and was driven by record producer Suge Knight in Las Vegas 25 years ago. On September 7, 1996, the famous rapper was shot in this vehicle and died in the hospital due to his injuries.

The bullet holes of the 1996 BMW 750IL from that night were repaired. At this point it has returned to its original state. The vehicle has now appeared before buyers at the Celebrity Car Las Vegas showroom. This place also attracted attention with its proximity to the place where the assassination took place. 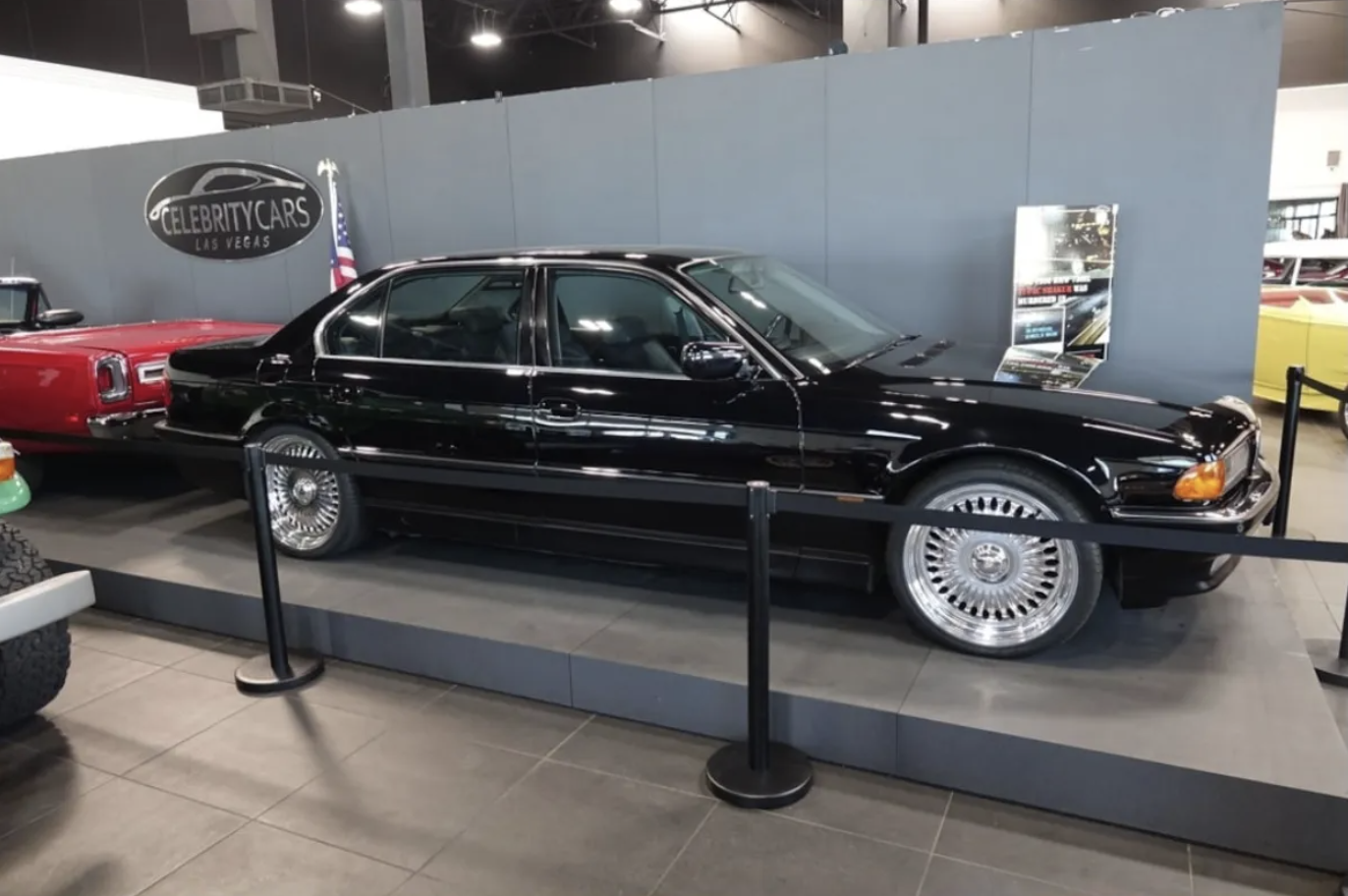 Tupac and Suge stopped at a traffic light after Mike Tyson’s bout. Meanwhile, a vehicle approaching them opened fire with a gun, hitting Pac. It was noteworthy that Suge Knight, who was sitting in the driver’s seat during the incident, was not injured. Many fans even thought that Suge killed 2Pac.

Some time after the incident, Mike Tyson expressed his regret in an interview. The famous boxer who blamed himself for Tupac’s death made the following statements:

I feel a little guilty about him coming to the fight. I pressured him by saying, ‘Hey, you want to bring the tape, don’t forget it.’ 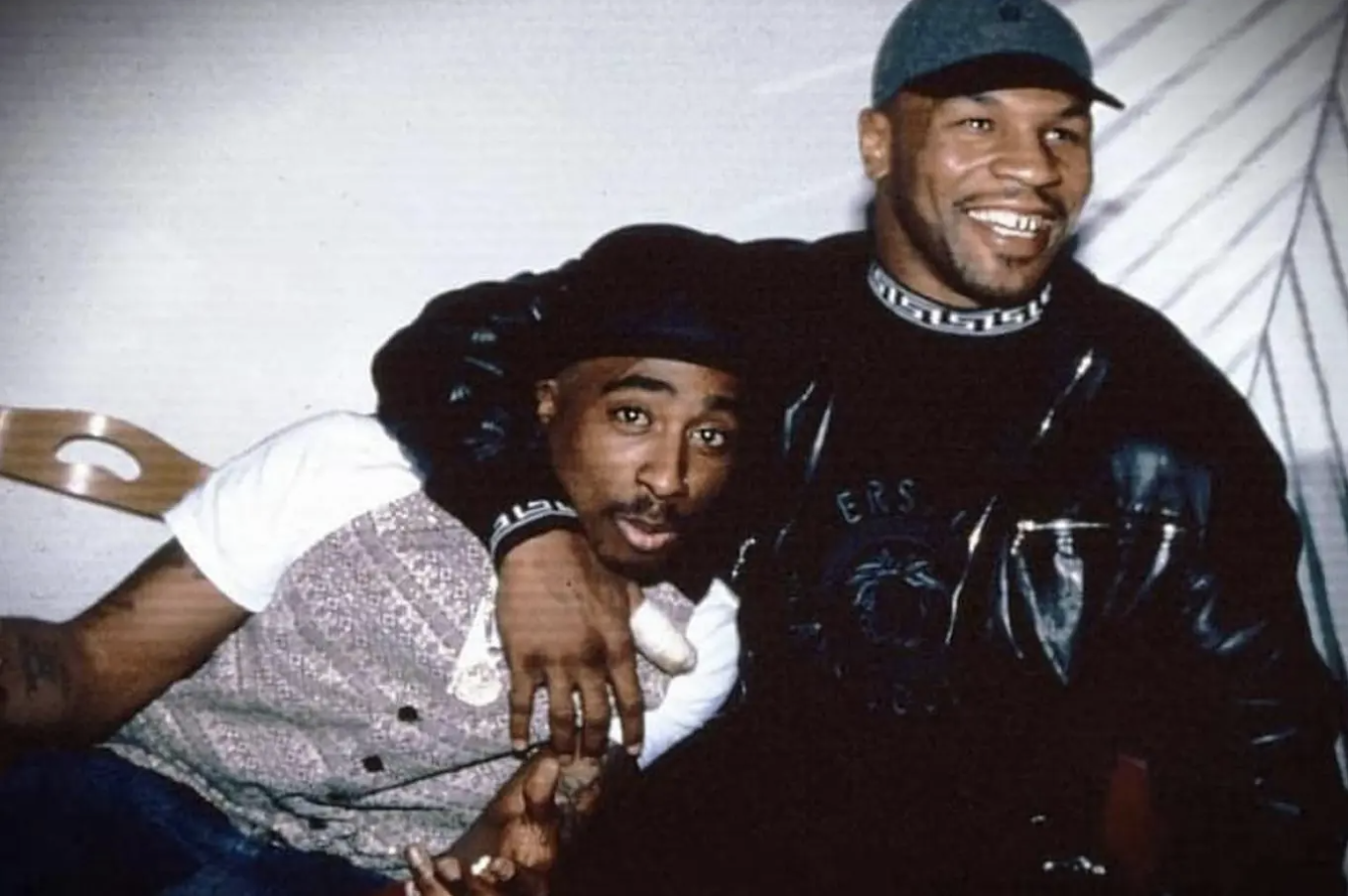 Mike Tyson and Tupac Shakur’s friendship began in 1992 when Tyson went to jail. Meanwhile, the famous rapper wrote a letter to the boxer and then went to visit.

What do you guys think of Tupac’s career? What do you think he brought to the hip-hop world? What are your opinions on the price of 2Pac’s tool? Do not forget to express your ideas in the comments section