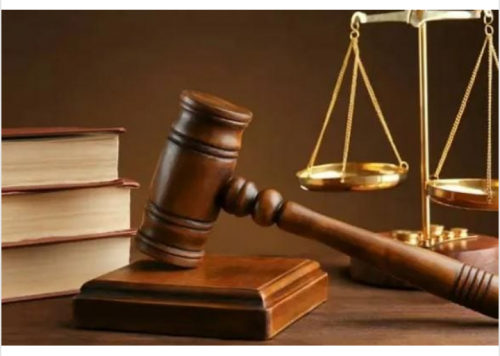 A 48-year-old man, Mark Onuoha, on Friday appeared before an Ikorodu Magistrates’ Court in Lagos State, for allegedly biting off a woman’s ear.
Onuoha, whose address was not provided, is facing a two-count charge of assault and causing grevious harm.
He, however, pleaded not guilty to the charge.
The prosecutor, Insp Christian Okonofua, told the court that the defendant committed the offences on Aug. 31 at 7.00a.m. at Itowolo, Ikorodu.
Okonofua said that the defendant assaulted one Mrs Rebecca Amosun by beating her up and biting off her left ear.
He said that the offences contravened Sections 245 and 173 of the Criminal Law of Lagos State, 2015 and Section 173 provides for one year jail term for assault.
The Magistrate, Mrs T. A. Shotobi, granted the defendant bail in the sum of N25,000 with two sureties in like sum.
Shotobi adjourned the case until Sept. 13 for mention.