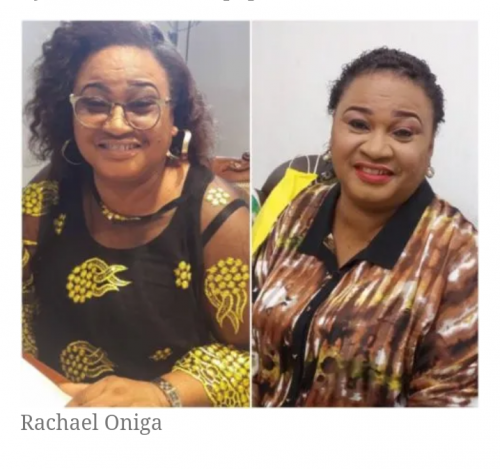 Going by information making the round, veteran actress, Rachael Oniga, may have passed. The whole situation was clumsy as at the time of filing in the report, but it’s been said the talented actress is dead.

The actress who shot some scenes in a movie at Mowe, Ogun state earlier this week passed on late Friday.

The cause of her death is still sketchy at the moment