THE LEGEND ISLAMIC MUSICIAN,AIYELOYUN IS 48YEARS- The Legend News

Qamardeen Yusuf Odunlami, artistically called Ayeloyun also popularly known as Baba-Iyawo, who is widely popular among the Islamic music industry. She even earned the name “Baba Iyawo”, as well as many other different names. 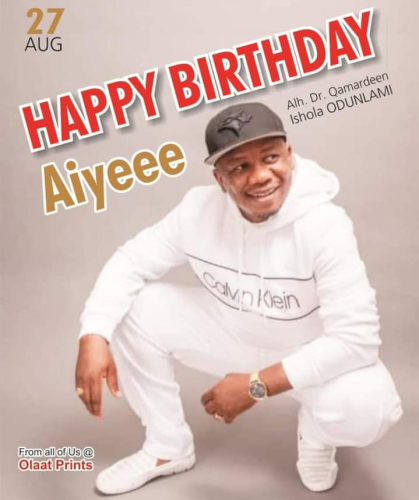 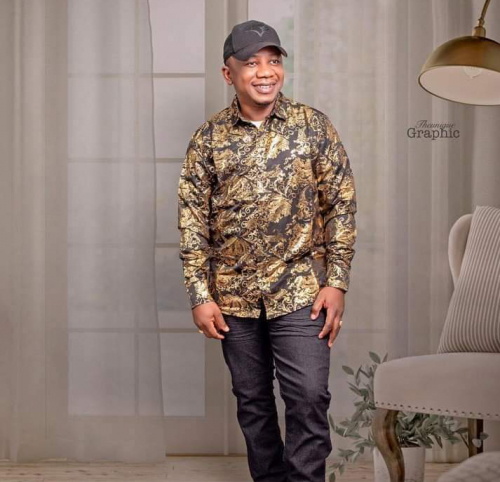 Ayeloyun started his music professionally as a youth. His first album was titled TAQWALLAH, but the Album that brought into the limelight is IGBEYAWO, though people thought that was his first album actually, it was his Ninth album and it was released in 2003. As time goes on, he released over 40 albums. Since 1992 to date, Qamardeen Yusuf Odunlami is artistically known as Ayeloyun also popularly known as Baba-Iyawo. 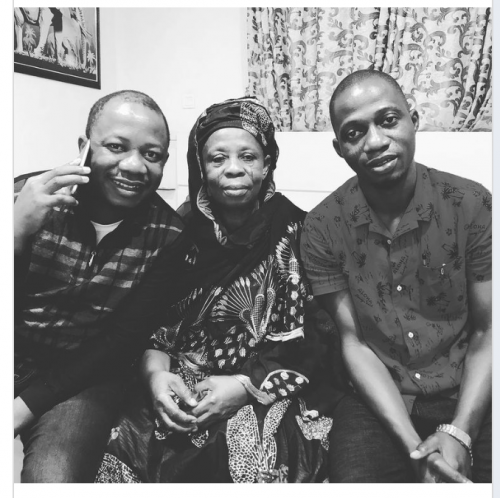 Record as shown, Ayeloyun was given admission to study Sharia and Common Law at the University of Ilorin, Kwara State in 2006, his first year was good, but along the line, his parents gave him the option to choose between Education or Music, which he eventually dropped being a Lawyer to Music, He later relocated to Canada and studied Law. 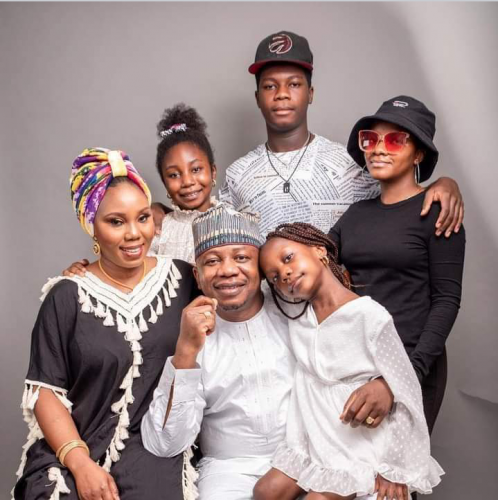 Ayeloyun as a person never thought of being a musician, it just happened that he found himself inside the music, he naturally used to be a shy person.

see below for his quote

I never thought of being a musician. But it just happened. Naturally, I am shy. Off stage, I am a different person. Even when we were still in Markaz, my mates knew I was shy. In fact, when they told my parents that I was singing, they said it was not possible. My father, in particular, said I couldn’t because I was even too shy to engage him in discussions most of the time. So, nobody really believed I could face a crowd. 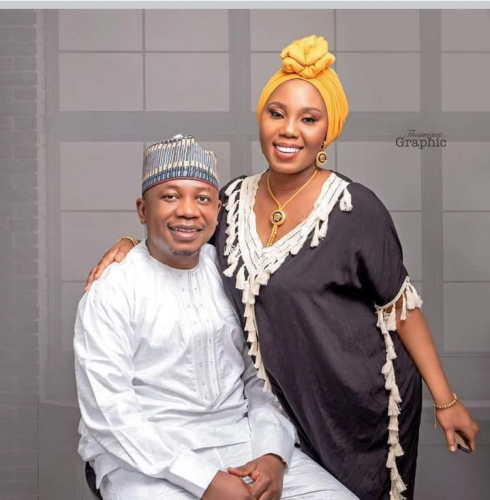 Ayeloyun started his musical career at age 19, mostly at Arabic class, it all started one night in a gathering called “Lailatul- Quadry” where he ministered music for his fellow youths. He took his music career more seriously so as to tackle Religious Colouration in Islam, to stop religious violence, and put peace in Nigeria as a whole. He wanted Nigeria’s name to be written in Gold.