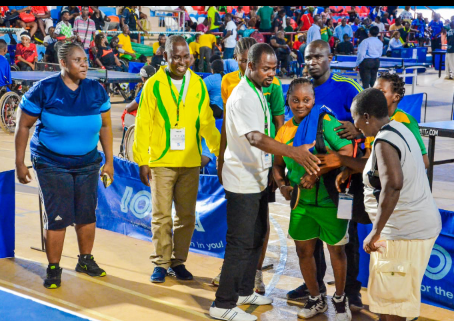 The rain of medals has begun falling on team Ogun in the on going National Sports Festival in Warri, Delta state. 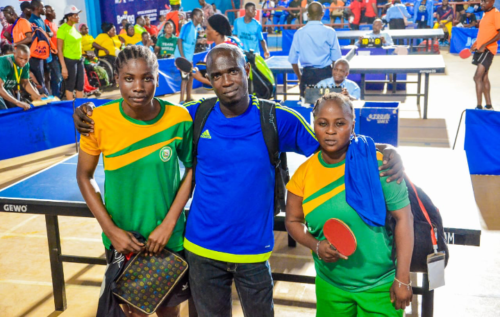 The athletes who were in the best form in all the competitive games and sports put up excellent performances to achieve the feat that Ogun State is known for.

The highly rated athletes Jimoh Irawo and Latifat Tijani  did excellently well to remain the best in their respective game in the country.

The Commissioner for Youth and Sports, Dr. Oluwadare Kehinde was optimistic that the athletes would surpass their previous performances because they are in best form and many of them have represented the nation in the games before now.