Operation Flush Out Wall Gecko In Your House,See How It Kills Family of Six In Ogun | The Legend News 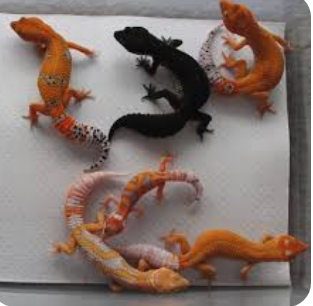 A community in Ogun State has been reportedly thrown into mourning after a family of six was discovered dead in the early hours of Saturday.
According to reports, the source of death is suspected food poisoning after a wall gecko had allegedly walked on their food.
The victims have been identified as Mr. Adeleke John Samuel, a chartered accountant; his wife, two children, and two other relatives.
A source told The Eagle that they are believed to have died after eating food on which the wall gecko trampled. 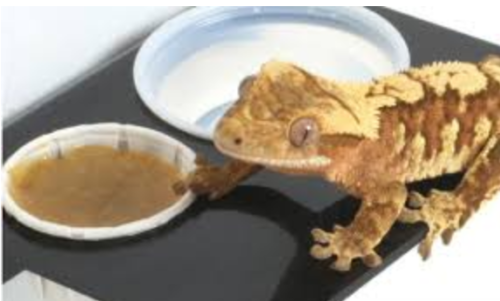 The sad event was uncovered when their gateman, Mr. Lawal Ojo suspected the unusual quietness in the house at full break of day.
He alerted the neighbours who broke into the house only to discover the bodies of the victims in different rooms.
They were all in the sleeping posture, the source said, indicating that they probably passed on in their sleep.
According to an eyewitness: Mrs. Ifenatuora Ijeoma, the poison might have been ingested in the course of the family’s dinner the night before. 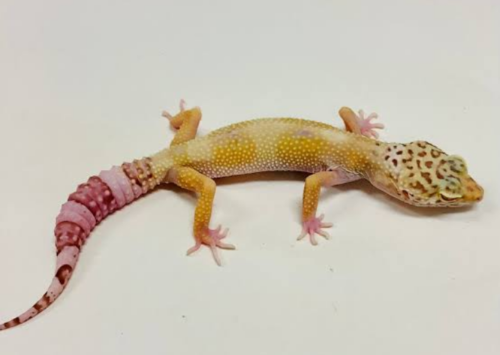