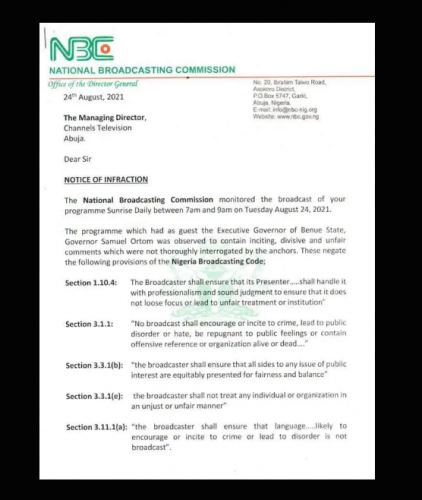 Newsmediang gathered that Chamberlain Usoh and Kayode Okikiolu, who were allegedly arrested by National Broadcast Commission (NBC), were instead invited to the commission’s office.

The broadcasters were invited following an interview they had with Rtd. Commodore Olawunmi on Channels TV Sunrise Daily. 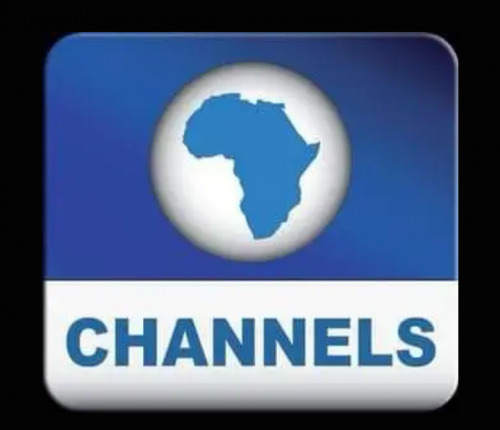 Olawunmi had made several allegations against the federal government, which the commission considered ‘unpleasant’, hence, invited the presenters for some questions.