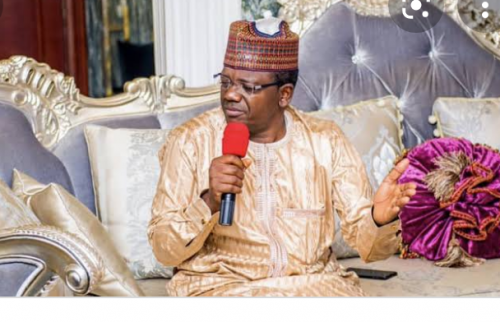 HIS Excellency, the Zamfara State Executive Governor, Hon. Dr. Bello Mohammed Matawalle MON (Matawallen Maradun) has reiterated his determination to collaborate with the National Commission for Refugees and Internally Displaced Persons to resettle all persons with concern especially IDPs in Zamfara state

The governor disclosed this today while hosting the National Commissioner for Refugees, Migrants and Internally Displaced Persons, Hajiya Iman Suleiman Ibrahim to a courtesy call at his office in Government House, Gusau. 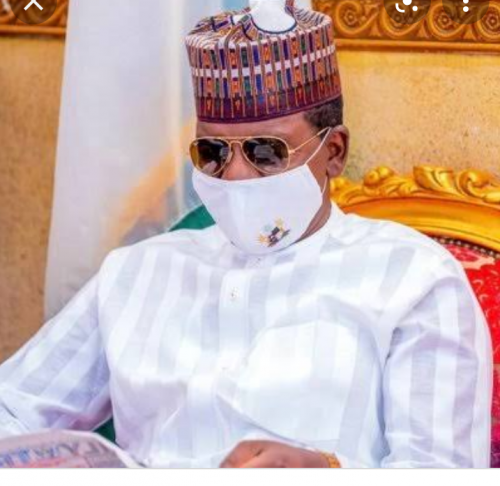 Matawalle said his administration will continue to support vulnerable people and will not relent in his efforts to improve their living standard despite the security challenges facing the state and the nation in general.

He assured to collaborate with the commission to resettle all the affected communities in the state to more appropriate places through the state Ministry for Humanitarian Affairs and Disaster Management.

He stated that the humanitarian activities of his administration is designed to mostly carter for the internally displaced persons who are affected by bandits activities.

The governor also promised to do everything humanly possible to protect the lives and properties of all citizens at all levels especially as the state is experiencing very difficult times of bandits attacks and displacing many innocent citizens.

He also informed the national commissioner that his administration is spending a lot in the provision of assorted food and medicaments to all IDPs in the state.

Earlier in her address, the National Commissioner, Hajiya Iman Suleiman Ibrahim said she was in Zamfara State to flag off the distribution of relief materials to the state IDPs and to intimate the governor of her commission’s preparedness to commence construction work of resettlement city that will be utilised by all persons with concern especially the IDPs.

Hajiya Iman Suleiman further said that the resettlement city is part of President Muhammadu Buhari’s pilot scheme that will be started in Zamfara, Katsina, Borno and Edo States with a view to reduce hardship on families that were affected and displaced by the current security challenges.

She also informed the governor that lots of humanitarian provisions that will benefit Zamfara people have been approved in the commission’s budget and soon a lot will come to the state.

During the visit, Hajiya Iman Suleiman Ibrahim presented a recognition certificate to governor Matawalle over his continuous effort in the protection and assistance to persons of concern especially displaced persons.

The event was attended by the Secretary to Zamfara State Government, Alhaji Kabiru Balarabe and Some some members of the state’s Executive Council.