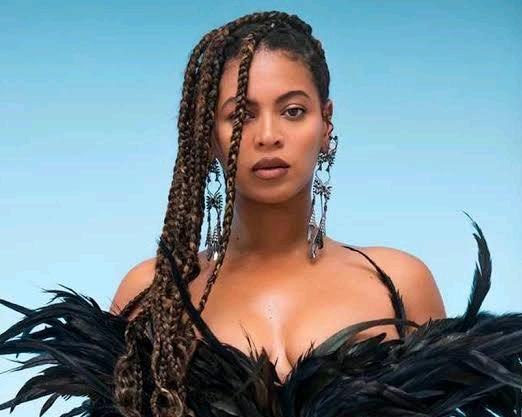 Grammy-Award Winning American singer, Beyoncé is 40 years old today and fans all over the world are celebrating her.

The singer, songwriter, and actress was born Beyoncé Giselle Knowles on September 4, 1981. Married to fellow artiste, Jay-Z, she rose to fame in the late 1990s as the lead singer of Destiny’s Child. Beyoncé is one of the world’s best-selling recording artists, having sold 118 million records worldwide. Beyoncé’s accolades include 28 Grammy Awards, 26 MTV Video Music Awards (including the Michael Jackson Video Vanguard Award in 2014), 24 NAACP Image Awards, 31 BET Awards, and 17 Soul Train among others.
A mother, philanthropist and entrepreneur, she continues to entertain her fans all over the world with spell-bound performances, many who have wished her a wonderful Ruby Celebration on this day.