300 staff of the Nigeria Social Insurance Trust Fund (NSITF) have been redeployed across various sections, departments and regions of the federation-The Legend News 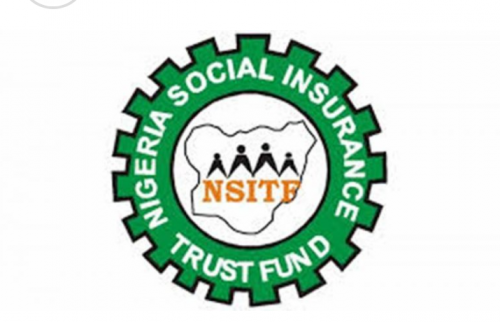 No fewer than 300 staff of the Nigeria Social Insurance Trust Fund (NSITF) have been redeployed across various sections, departments and regions of the federation.

The development followed the reconstitution of the agency after the management, led by Barrister Adebayo Somefun, was sacked for alleged misappropriation and embezzlement of funds by President Muhammadu Buhari, in July 2020.

A statement on Tuesday by the General Manager and Head of Corporate Affairs, NSITF, Mrs Ijeoma Oji-Okoronkwo, titled, ‘Strategic reform and change management in NSITF,’ explained that the staff redeployment was carried out to complete the process of repositioning the agency.

It read, ”The exercise which had been duly communicated to staff saw the redistribution of 300 out of the over 5,000 staff strength of the Fund. The staff were redeployed across various departments, branches and regions across the federation after a careful consideration of their core competences, skills and qualifications.

”All officers affected are encouraged to make good use of the opportunity as the redeployments are targeted at improving productivity, retooling, relearning, capacity building and ensuring that all hands are on deck towards achieving the Mandate of the Fund.

”However, management has commenced the compilation and processing of relocation allowances for all redeployed staff to ensure a seamless relocation.

Management hopes that all staff will bring to bear their wealth of experience and competencies in the realization of the strategic reform and change management of the Fund.