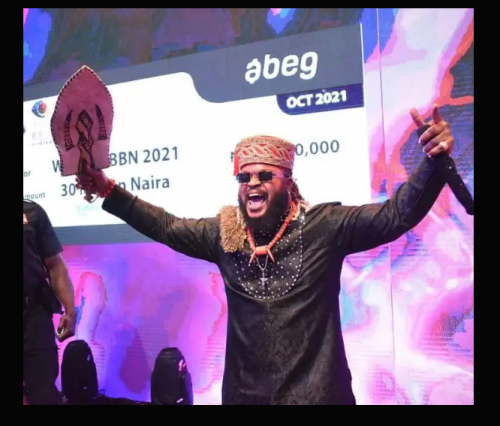 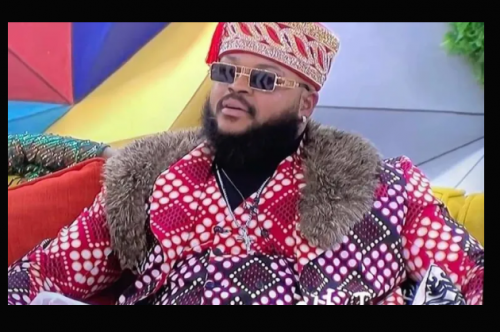 White Money defeated Liquorose, with whom he was the only Las woman standing housemate in Sunday’s grand finale.
Before the announcement of his emergence as winner, four of the last six contestants had earlier been evicted. 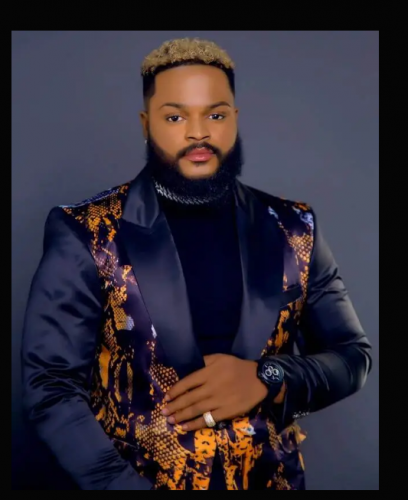 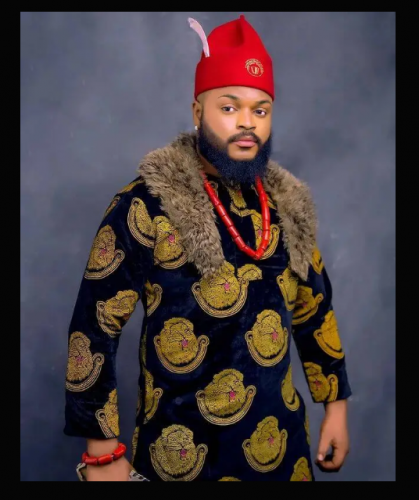 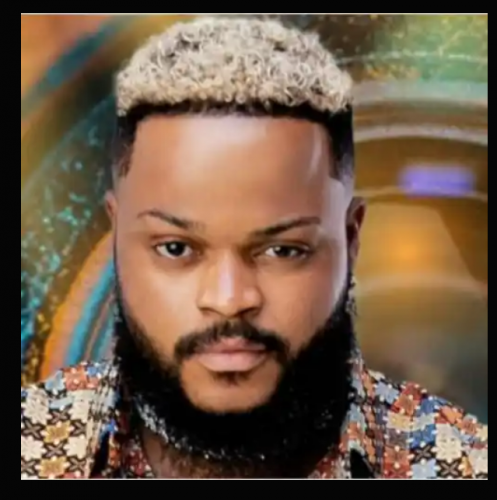 Those evicted on the final day of the show were: Pere, Cross, Emmanuel and Angel.
White Money went home with the N90 million grand prize, with N30 million in cash.