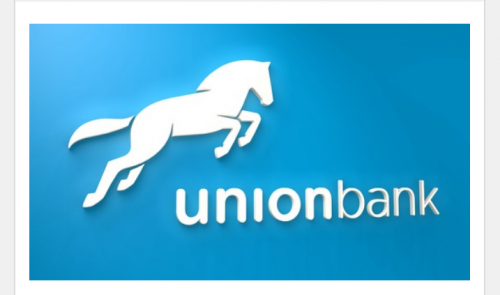 GCR Ratings has affirmed the national scale issue rating assigned to Union Bank of Nigeria Plc.’s series 2 Bonds of BBB+ (NG) with the outlook revised to stable from negative.

“The issuer raised an aggregate sum of N6.3 billion in Series 2 bonds issuance, at a fixed annual interest rate of 15.75%…with a tenor of seven years, and a legal maturity date of September 3, 2025”, GCR noted.

It said the series 2 Bonds constitute senior, direct, irrevocable, and unsubordinated obligations of the Issuer, and shall rank pari passu without any preference among themselves and all unsecured and unsubordinated indebtedness and monetary obligations of the Issuer, present and future, but in the event of insolvency, only to the extent permitted by applicable laws relating to creditors’ rights.

Being senior unsecured debt, GCR ratings hinted the bond bears the same probability of default as the Issuer and would reflect similar recovery prospects to senior unsecured creditors in the event of a default.

According to the periodic performance reports provided to GCR by the Trustees to the Bondholders, dated July 16, 2021, the Issuer has been meeting all its obligations on the bonds issued on a timely basis thus far, with no breach of negative pledges/covenants by the issuer.

“The issuer, UBN, is a mid-sized commercial bank in the Nigerian banking industry. The bank’s national scale long term rating was affirmed at BBB+ (NG) with a stable outlook in September 2021.

The rating report reads that the stable outlook reflects GCR’s opinion that UBN’s financial profile will remain stable over the rating horizon.

“We expect to see the bank’s credit losses and impaired loans ratio maintained below the industry averages of 3% and 6% respectively over the next 12-18 months, with no adverse credit migration especially from the watch list exposures”.