The Names, Ages of 34 Nigerians Arrested for  Fraud and Money Laundering in the US- The Legend News 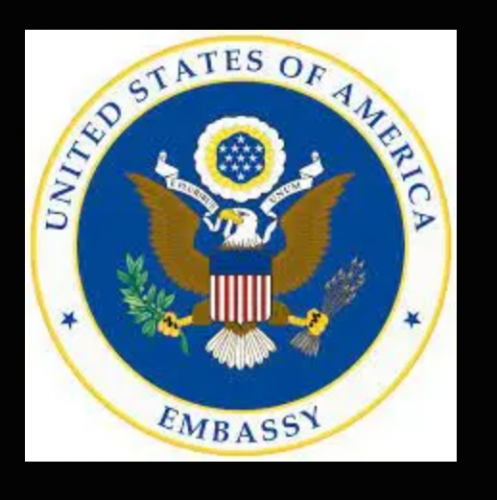 The Names, Ages of 34 Nigerians Arrested for  Fraud and Money Laundering in the US- The Legend News

The US Department of Justice has identified 34 Nigerians charged by the Eastern and Northern District of Texas with conspiracy to commit fraud and money laundering.

According to the statements released by the justice department on September 24, 23 were arrested in the Eastern District of Texas and 11 in the Northern District.

“Beginning 2017, the defendants (from Eastern District) used a multiple of fraudulent schemes to obtain money from their victims, including online romance scams, business email compromise and investor fraud, and employment insurance fraud,” one of the statements reads in part.

“Allegedly, the defendants obtained at least $17 million from at least 100 individual victims, companies, and government entities from across the world.”

The 11 Individuals from the Northern District of Texas were said to have been arrested during a large-scale operation and charged with a variety of crimes, including conspiracy to commit wire fraud and conspiracy to launder monetary instruments.

“According to court documents, these defendants allegedly preyed on elderly victims, many of whom were widowed or divorced. They assumed fake names and trolled dating sites like Match.com, ChistianMingle, JSwipe, and PlentyofFish, searching for their targets,” the seond statement reads.

However, the Department of Justice noted in the statements that the indictments are mere allegations of criminal conduct and not evidence.