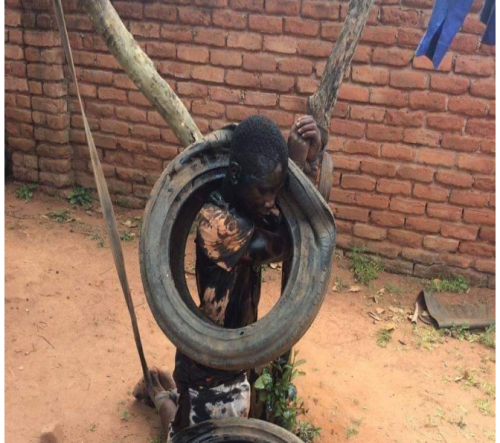 The incident happened in Mzuzu, the capital of Malawi’s Northern Region on Monday, October 4.

According to online report, the young man was caught stealing clothes and was about to be set ablaze when soldiers from Moyale Barracks arrived the scene and rescued him. 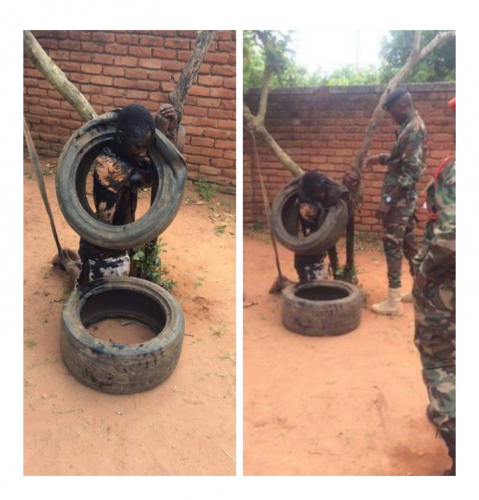