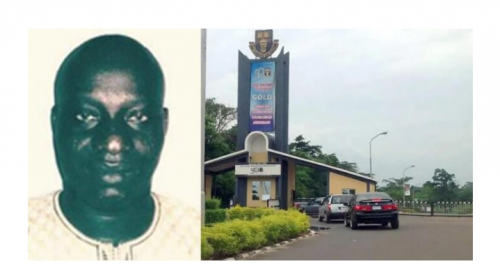 In its avowed determination to rid the University of any form of sexual intimidation, harassment and, or coercion, the Governing Council of Obafemi Awolowo University, Ile-Ife, has dismissed another lecturer who was found guilty of sexual demeanor against a female student.

The Public Relations Officer of the University, Abiodun Olanrewaju, stated that the decision to dismiss Dr. Adebayo Mosobalaje of the Department of English Language in the Faculty of Arts was taken by the University Council at its last sitting on Tuesday, 7th September 2021.

Having exhaustively deliberated on the report of the Joint Committee of Council and Senate, which investigated the case of sexual harassment against Dr. Mosobalaje, the University Council, unambiguously declared its zero tolerance to sexual harassment in any form or guise and, accordingly, applied the appropriate University sanctions for such an offense as contained in the University regulation. 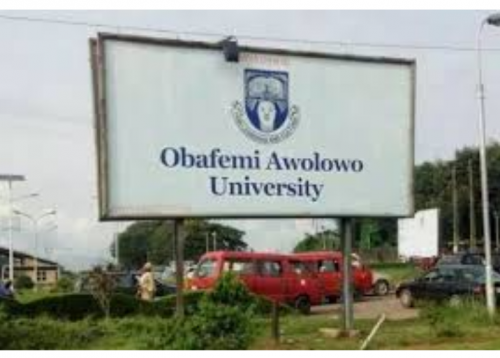 It would be recalled that almost two weeks ago, the University Management formally inaugurated an “anti-sexual harassment policy” where their excellencies, Erelu Bisi Fayemi (the wife of Ekiti State Governor) and Alhaja Kafayat Oyetola (the wife of Osun State Governor) presented papers while a former Vice-Chancellor of the Tai Solarin University of Education, Ijagun, Professor Yemisi Obilade was the main speaker.

At several fora, the Vice-Chancellor of Obafemi Awolowo University, Professor Eyitope Ogunbodede, has reiterated the commitment of his administration to uphold the “Zero tolerance policy” for Sexual harassment and other social vices. The Council of University Chaired by Owelle Oscar Udoji has also pledged to support policies that promote mutual co-existence between all the members of the University Community.