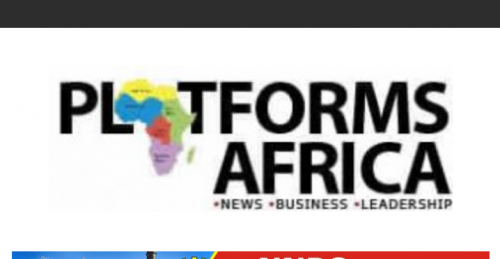 Leading pan-African online newspaper, Platforms Africa, will again showcase its strong presence and influence in the global oil and gas space by attending the 2021 edition of the Offshore Technology Conference (OTC) in Houston, United States (U.S.).

The newspaper’s (Platforms Africa) energy correspondent, Adesupo OSOSANYA, has been given a Visa, highest approval needed, by the United States (U.S.) to be at the Houston, Texas, the acclaimed World capital for the global oil and gas industry for the top-notch event.

“This is a demonstration of credibility of Platforms Africa as an emerging source of quality news on the continent and for the continent, particularly when it comes to oil and gas matters. 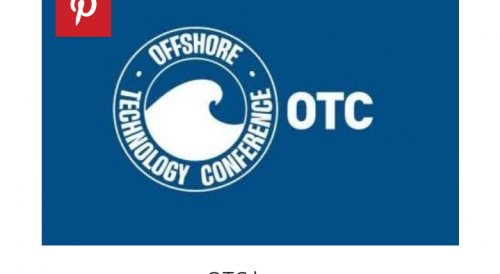 OTC logo
“The publisher of the newspaper, Adeola Yusuf, a Laureate of Thomson Reuters Foundation Scheme on Illicit Trade and Finance in Africa, among others, who has attended previous editions of OTC, is a multiple award winning accomplished journalist with insatiable thirst for human rights, transparency and accountability in the Nigeria and Africa’s extractive and finance sectors. And, a go-ahead by the U.S. for the paper’s representative to be in Houston for OTC at this critical moment of restrictions speaks volume of the credibility of Platforms Africa and the men behind it,” the newspaper organisation says in a statement.

Platforms Africa is, among others, known across the continent for breaking news, investigative reports, exclusive information and distinct style of writing/delivery