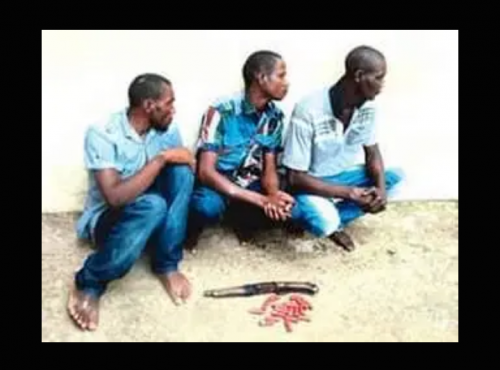 The Lagos State Police Command on Monday said it has resolved to go after armed robbers who now pose as beggars in the Lekki and Ajah axis of the state.
The command, through its Commissioner, Hakeem Odumosu said the Area Command in charge of the area has been mobilized to do the needful and get out the criminals within a very short time.

“As concerned, dutiful and very responsible Police Officers saddled with the statutory responsibility of internal security, we are not oblivious of the apparent security challenges posed by miscreants masquerading as beggars in some parts of the country particularly in Lagos State,” the command said in a statement made available to the NPO Reports

It added that the command is interfacing and working in tandem with the State Ministry of Youth and Social Development as well as other relevant authorities to solve this social malaise.

It explained, “In reaction to the specific plight of the residents of Lekki and Ajah axis, the Commissioner of Police, CP Hakeem Odumosu whose primary concern is to provide robust security for the teeming people of Lagos State, has directed the Area Commander, DPOs, other field and tactical commanders to immediately embark on 24hrs stop and search and vehicular patrol of every nook and cranny of the affected axis and similar areas requiring additional police presence.

“While the Command appreciates the concern of the residents and promises to continue to work assiduously to protect lives and property of all and sundry, it is advised that citizens should avail themselves of the Lagos State Police Command’s control room/distress call numbers earlier given out with the assurance that the police will respond swiftly as they have always done in the State.