Olowu Five years on the throne: Journey so far- The Legend News 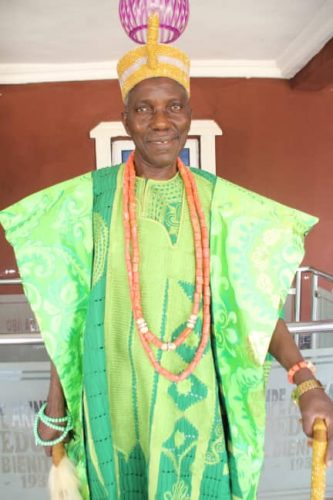 His Royal Majesty , Oba (Alhaji) Dauda Ajolola Adebimpe Akinfalabi, the Olowu of Orile-Owu Kingdom, in Ayedade Local Government Area of Osun State, ascended the ancestral and lengendry throne of Lagbedu the third, from the renowned and celebrated lineage of Owu Kingdom on 2nd of August , 2016 after a colourful coronation ceremony following the Executive Governor of Osun State’s approval. The throne has been in existence since 1800.

Early in life, His Majesty showed lots of promises with a high sense of responsibility and dependability befitting his grooming as a prince of the royal household.

In Owu Kingdom the Olowu is held in the highest esteem as he is not only the traditional ruler but also the spiritual head of the land. 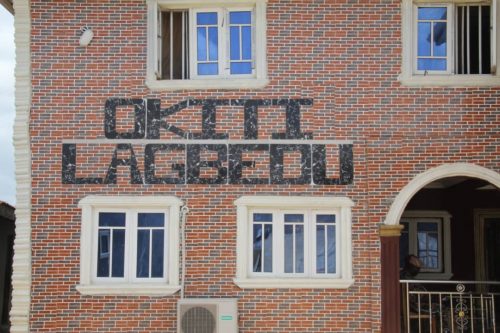 Upon coronation, the Olowu set about implementing his three points agenda. Firstly, aware of the fact that no society can move ahead without peace, security, and law, the monarch built a divisional police headquarters , Nigeria Security & Civil Defence Corps office to protect and safeguard his people. Also, he renovated a customary Court and built a new magistrate court. Today the Olowu remains the unifying force to all the sons and daughters of Owu Kingdom as a result of the ability of the monarch to provide security outfits and Courts of law.
His second priority was to bring the rapid socio-economic development of his domain. In this regard, His Royal Majesty brought to bear his transformative touch and deep knowledge of economics of the agricultural sector to ensure that his good people get a fair share of economical transformation as an agricultural powerhouse. His commitment to the welfare of his people is phenomenal and a source of hope to the youths of Owu Kingdom. Also, the schools in the area have felt the touch of the monarch. As usual, he has used his connections and relationship to facilitate the renovations of several blocks of classrooms, modern science laboratory and computer center for students in Orile Owu. 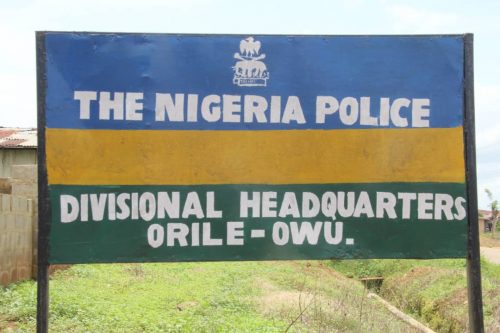 In partnership with European Union and government, the Owu Kingdom and it’s environs have no reason to lack water supply, as His Royal Majesty led in the construction of a dam in his kingdom.

Thirdly, the cultural development of Owuland is another area of priority for the Lagbedu the Third. Since his coronation, he has set in motion strategies to bring about a cultural renaissance in his kingdom. The norms and values for which the average Owu man is proud of that were hitherto been eroded by the Western influence are being propagated by the monarch . This has further strengthened the traditional institution in Owuland. The kingdom is proud owner of an ultra modern Town Hall with 500 sitting capacity, and a befitting palace , which the people have not stopped singing the praises of the monarch. 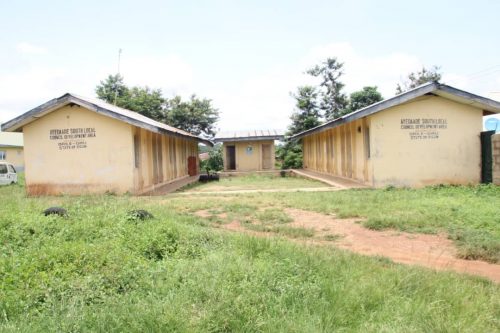 His Royal Majesty is successful in concerns with investments in agriculture, education, electrification within the community and neighboring towns amongst others. For a man whose philosophy of life is honesty and transparency, the Olowu easily stands out among his peers. He remains a tower of strength to his people due to his influence to bring good partnership between government and other institutions willing to support the good people Owu kingdom. 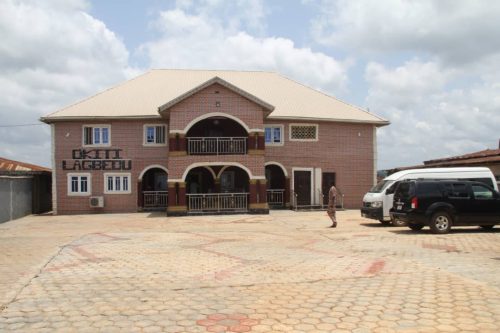 His Royal Majesty has earned a lot of recognition from within and outside Osun State .