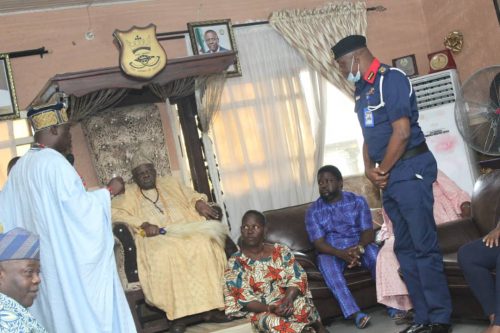 The Commandant seized the opportunity to address the officers and men at the division on the need to remain focus on the statutory functions of the Corps and also to reassure the people of Badagry and the entire good people of Lagos State, of the Command’s unflinching commitment to the security of lives and property in Lagos State.