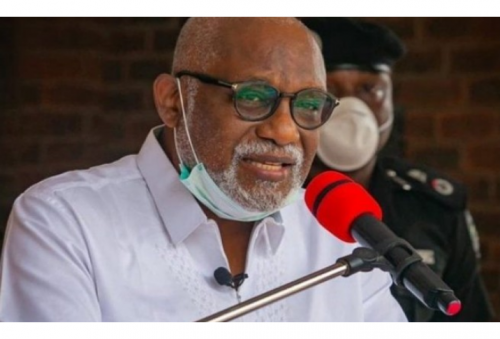 It has given a two-week ultimatum for all eligible adults to take the jabs.

The decision was taken at the State Executive Council meeting held in Akure on Monday, according to Commissioner for Information Donald Ojogo.

He said: “All residents of the state must be vaccinated against the Covid-19 pandemic in view of the ongoing efforts of the government to contain the spread of the Delta variant of the virus.

He said residents were given two weeks ultimatum for vaccination after which evidence of vaccination will be needed to access churches, mosques, hospitals and other public places including government offices.

“Aside existing protocols, all residents must be vaccinated with effect from two weeks from now. After the expiration of this two weeks, evidence of vaccination will be the condition to access public places, churches, mosques. The Head of Service has been mandated to drive this process in the public service,” Ojogo explained.

The state government also suspended all activities in the state forest reserves including free areas and flitches with immediate effect.

Ojogo said the action was part of the far-reaching decisions at the meeting.

He said the State Security Network codenamed Amotekun has been directed to enforce the council decision, adding that anyone found engaging in any activities at the state forest reserves will be made to face the full extent of the law.