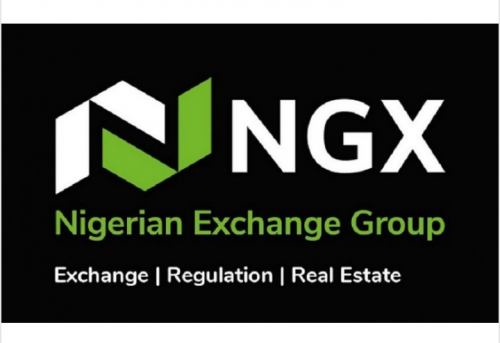 Thus, month-to-date gain increased to 2.6 per cent, while year-to-date loss moderated to 1.8 per cent.

The positive performance was due to investors’ increased buying interest in the industrial sector, as inflation declined further to 17.38 per cent.

The positive performance of the market was driven by price appreciation in large and medium capitalised stocks which are; Dangote Cement, Honeywell Flour Mills, UACN, Pharma-Deko and Neimeth International Pharmaceuticals.

However, the market closed at par with 16 gainers and 16 losers.

Honeywell Flour Mills drove the gainers’ chart in percentage terms with 9.78 per cent to close at N2.47 per share.

On the other hand, SCOA led the losers’ chart in percentage terms by 9.74 per cent to close at N1.76 per share.

Transactions in the shares of Transcorp topped the activity chart with 11.94 million shares valued at N11.29 million.