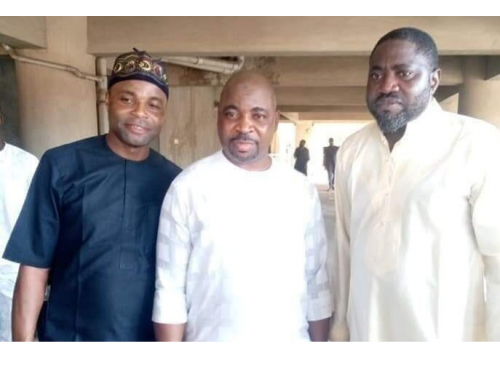 “They control the three most volatile but lucrative zones within the NURTW” .

There is no debate about it, the Lagos state chapter of the National Union of Road Transport Workers (NURTW) is a mega-money industry.

The revenue from different streams such as commercial buses, motorcyclists (Okada) and Tricycle (Keke Napep), loaded trailers, and tankers including incursions into the protection of traders’ interests is estimated to run into billions of naira annually.

Controlling this major income earner simply known as “National” on the streets are three powerful figures.

Oluomo is the Chairman of the Lagos State chapter of the NURTW, Kudety is the Vice-Chairman while Seego is the Treasurer. 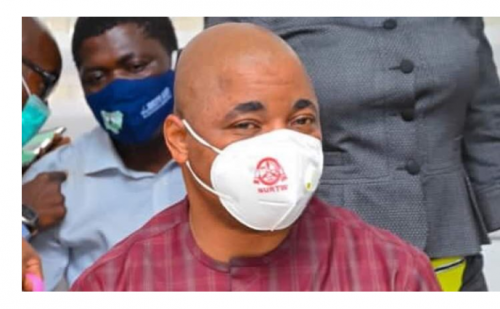 The positions of Chairman and Treasurer are the most vital in NURTW power ranking but the three of them control “things”.

Societynow.ng gathered that they have been friends for as long as many can remember.

Kudety who is 54years old is said to be the most senior in age.

MC who is a 47year old is said to be about the same age as Seego.

The trio grew through the ranks. They are in charge of different zones of the transport Union.

“They control the three most volatile but lucrative zones within the NURTW” .

Mustapha Seego is the lord of Lagos Island.

He started as a semi-hard man protector of Onala Street. He was one of the disciples of the “big warrior” Omo Alaba .

Tajudeen Alaba (better known as Omo Alaba) who died in what gave him fame – street fighting – was the grand commander of the Onala Boys. 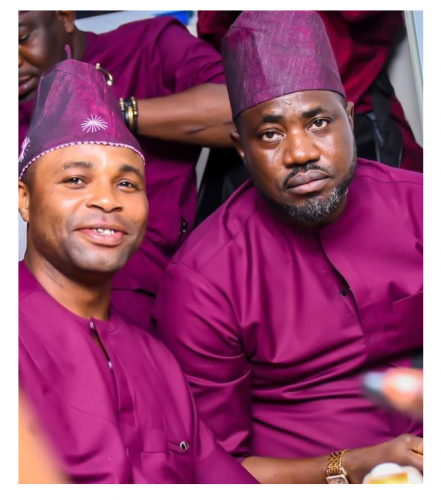 “Tafa Seego (Mustapha Seego) was one of the Onala Boys back then. They protect their streets from external aggressions, including incursions from armed robbers. The Onala boys do not street, they do not rob. They were just boys building street credibility as protectors of their turf. Seego was more known as a fine boy, dresser back then. They were not a part of the Union (NURTW) at that time. It was after the death of Omo Alaba that Seego and others joined the Union and now they control things” .

The rise of Kudety in Ijora area of Lagos State is almost the same societynow.ng learned.

“But Kudety was and is still a stronger street force in terms of the show of force. He became friends with Seego and MC Oluomo because of his popularity as a street power in Ijora. The funky thing back then was for top men in different areas to be friends, so there would be mutual respect and understanding when one had to go visit the turf of the other for whatever reason ”.

Unlike the other two, MC Oluomo’s rise to power is based on exploiting uncharted territories and not show of force.

“He rallied everybody to his side with never before seen generosity to people within and outside the NURTW”.

The information available has it that MC Oluomo gave every stakeholder and, even those who had nothing to do with it a piece of the revenue from every position he occupied.

“This was novel, nobody was doing it and this earned him the support of everybody in Oshodi until he became the man in charge of the whole axis”.

Societynow.ng gathered that with the three friends in charge of the three prime areas of the NURTW in Lagos – Oshodi, Lagos Island, and Ijora – they eventually became Kingmakers.