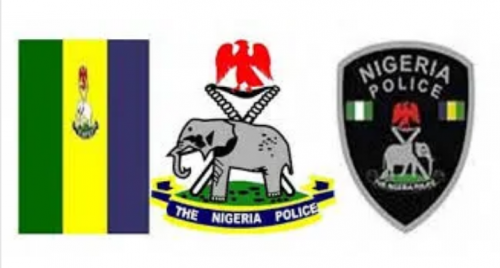 Police officers of the Benue State Police Command have arrested a man for allegedly having sex with his wife’s niece ending up impregnating her.

The wife was also arrested for suggesting abortion after she discovered that the little girl, 11 years old, was pregnant.
The man, Joseph Adoyi, is a security guard and works at the Benue State University, Makurdi.
According to reports monitored in Punch online, the victim who is 11 years old has been living with the Adoyis since she was three years old.
Adoyi was reported to have started assaulting the victim by fondling her private parts before going on to rape her repeatedly which eventually led to her pregnancy.
The bubble burst when the aunt noticed the changes in her body, took her urine for test and discovered she was pregnant.

The aunt suggested abortion but the terrified girl preffered informing her parents and she was promptly sent back to her parents where the girl informed them that she had been put in the family way by her aunt’s husband.
The police was involved and the couple was promptly arrested.