LASPEC TO PENSIONERS: BE WARY OF FRAUDULENT PERSONS- The Legend News 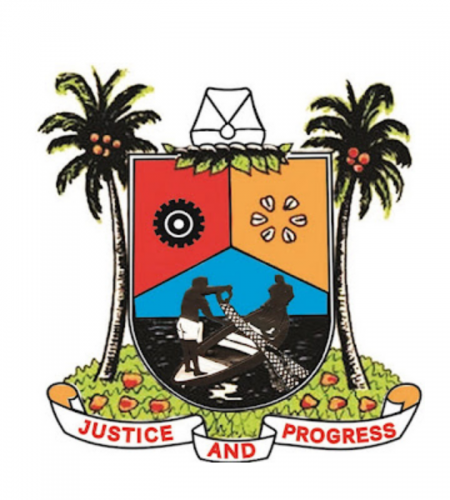 The Director-General, Lagos State Pension Commission (LASPEC), Mr. Babalola Obilana has dissociated the Agency from activities of fraudsters claiming to have affiliations with the Commission.

While speaking on Tuesday at the 88th Bond Presentation ceremony held at the NECA House Auditorium, Alausa, Obilana warned Lagos State pensioners to be wary of any impostor claiming to act on behalf of LASPEC and the State Government.

His words: “We want to urge the retirees to stay away from any individual or association demanding for money in exchange for fast-tracking payment of pension benefits. At LASPEC, we do not have any such intermediaries. You must be wary of such fraudsters. Please, always contact us directly for all enquiries”.

Obilana disclosed that the Police has been notified about an incident of impersonation, assuring that “LASPEC has put in place strict business processes for the seamless payment of entitlements; you do not need a middleman to access your fund.”

According to him, 245 retirees have been credited with the sum of N1.007billion for the month of August.

Appreciating Governor Babajide Sanwo-Olu for his unwavering support and prompt allocation of funds to cater for pensioners in the State, the Director-General reiterated the present administration’s passion for retirees, just as he gave an assurance on continued prompt payment of pension entitlements.

He urged the retirees to register with the Lagos State Residents Registration Agency (LASRAA) to benefit from the largesse of the Government, saying “As elder statesmen, we have brought LASRAA to you; please make good use of this opportunity to register so you can reap the benefits it brings”.

A retiree, Oba Wahab Ogunbiyi expressed appreciation to Governor Sanwo-Olu for his kind gestures towards retirees and praised the management and staff of LASPEC for ensuring due diligence in carrying out their duties while maintaining an open-door policy.

He advised retirees to always heed the advice of LASPEC as the Agency remains the only valid source of information on pension matters.

Another beneficiary, Joy Rachel, thanked LASPEC for their professionalism, expressing gratitude to the government for a seamless pension process.

“This goes a long way to show that Lagos is working”, she said.