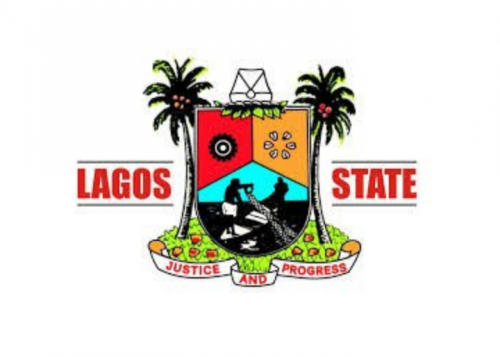 In order to promote inclusive governance, the Lagos State Government has established the Department for Citizens Engagement in the Office of Civic Engagement.

According to a release signed by the Special Adviser to the Governor on Civic Engagement, Princess Aderemi Adebowale, the creation of the department will aid the effective delivery of the mandates of the Office, especially community engagement and citizen inclusion in policies and programmes of the Babajide Sanwo-Olu led administration.

She explained that the oversight function of the new department would include initiating, formulating and evaluating policies that promote social cohesion and inclusiveness of residents in governance, adding that it will also serve as a social compass to obtain feedback from the public on government policies, programmes and plans as well as propagate civic participation in gender-based issues.

“The Department would also oversee the protection of rights of women and the vulnerable; initiating and executing State financial aids to assist the citizens/indigent going through financial hardship as an empowerment strategy, and promoting stakeholder for a with students, religious bodies, artisans and the informal sector towards civic participation in governance”, Adebowale said.

The Special Adviser noted that in the past year, the Office engaged individuals, organisations and communities on various complaints, 15 protests were addressed and issues raised therein were referred to the appropriate agencies of the government for solutions, while seven citizens engagement and sensitisation programmes were carried out by the Office.

Princess Adebowale also assured Lagosians that the present administration is responsive and ready to engage the people on issues that would bring development and peaceful co-existence to every community, through effective dialogue and engagement.

The Office of Civic Engagement, hitherto, had two core Departments – Political and Legislative.