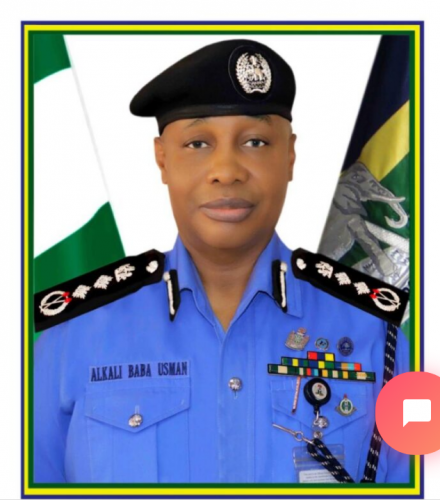 The Inspector-General of Police, IGP Usman Alkali Baba, psc (+), NPM, fdc has reaffirmed the commitment of the Nigeria Police Force to the advancement of the criminal justice processes in Nigeria.

The IGP made this known during a courtesy call on the Force Leadership by the President of the Nigerian Bar Association (NBA), Barrister Olumide A. Akpata, accompanied by other officials of the Association, on Wednesday, 4th August, 2021, at the Force Headquarters, Abuja.

The IGP, during the meeting, pledged that the Force would work in sync with the NBA in a Joint Committee – soon to be established – aimed at harmonizing functions and developing new framework and protocols for promoting due process and the Rule of Law, dealing with issues of unnecessary antagonism between Police officers and defense attorneys, and promoting respect for the rights and privileges of the citizens during criminal investigations.

He further noted that the collaboration would also assist in promoting a seamless working relationship between Police officers and defense attorneys. The committee shall have its members drawn from both the Bar and the NPF. 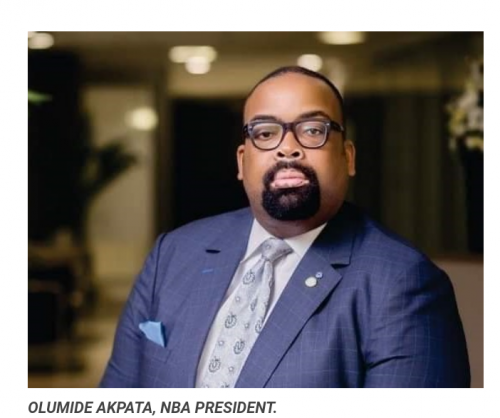 OLUMIDE AKPATA, NBA PRESIDENT.
The IGP, while acknowledging that the Force has one of the largest pool of licensed legal practitioners in the country, revealed that there are plans in place for effective utilization of the Police lawyers as well as advancing professionalism for lawyers within the Force.

In his comments, the President of the NBA appreciated the IGP for the various reforms being championed by the current Police leadership, especially those bordering on promoting the rights and privileges of the citizens. He advocated more goodwill between the Police and members of the Bar as cardinal players within the Nigerian Criminal Justice System.