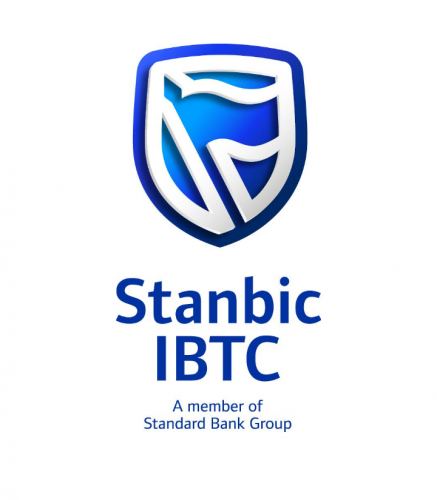 Determined to foster gender parity and sustain its reputation as a gender-friendly organisation, Stanbic IBTC Holdings PLC continued to ensure that every female employee has equal opportunities for career growth within the group.

There have been gales of promotions of deserving female employees to senior executive positions, which was perhaps unprecedented in the financial services industry. These female executives were promoted as a reward for their excellent performance and outstanding contributions to the growth of Stanbic IBTC.

These promotions, which were in line with Stanbic IBTC’s corporate governance structure and succession policy, further showcased the financial institution’s pedigree as an equal-opportunity organisation.

Stanbic IBTC has always been forward-looking in terms of its recruitment and succession policies. The organisation has always believed that females are as talented as their male counterparts. They also contribute immensely to the growth of the business and the society at large if given the opportunity.

“For us, achieving gender inclusiveness is not only a fundamental human right but also a business imperative. We have teams headed by females who are doing great things for the business. Stanbic IBTC has remained at the forefront of gender equality and inclusion by providing platforms through which women flourish and excel. We have continued to demonstrate our belief in a gender-balanced representation in all areas of society through women-focused initiatives,” Dr Demola Sogunle, the Chief Executive, Stanbic IBTC Holdings PLC, said.

In 2020, the Bank temporarily changed its logo colour from blue to magenta to celebrate the UN Women HeForShe movement focused on women’s solidarity and gender equality. Also, the HeForShe campaign was massively supported by the institution to drive the narrative of improving the representation of women in leadership positions across the board.

Addressing the commitment of the Bank in ensuring a gender-inclusive workplace, Demola highlighted that Stanbic IBTC, as an organisation, remained at the forefront of championing women empowerment in Nigeria through laudable projects such as its seed funding initiative for women in agriculture in partnership with the United Nations, and the promotion of women-focused products such as the Blue Blossom account which is targeted at female entrepreneurs to help them drive business growth.”

Evidence of Stanbic IBTC’s backing for the female gender is also inherent in its support for the Blue Women Network (BWN), a network of female employees of the Stanbic IBTC Holdings PLC. Nnenna Anyims Okoro, Chairperson, BWN, said: “Stanbic IBTC has truly created an environment where women feel appreciated, rewarded, and are encouraged to blossom and achieve their full potentials. As a result of this support, the BWN can galvanise support, thereby creating positive impacts in society through our numerous corporate social initiatives and empowerment programs. Internally, the BWN as a network has supported female employees through various mentorship engagements and knowledge sharing resulting in the enhancement of their professional skills.”

The leading end-to-end financial organisation continues to challenge gender discrimination and stereotypes, thereby changing the workplace as we know it