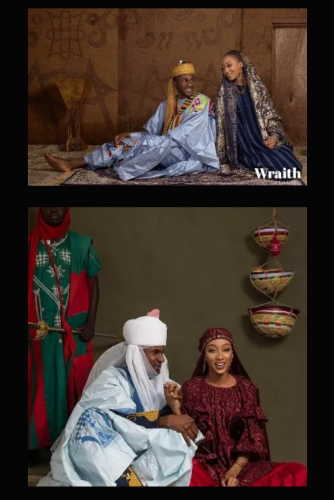 Yusuf, son of President Muhammadu Buhari, has tied the knot with the daughter of the Emir of Bichi, Zahra Bayero.

The lovebirds got married at the palace of the Emir of Bichi, in Kano on Friday afternoon, where the Fatiha was also staged.

The wedding was attended by prominent figures including the president and Yemi Osinbajo, vice-president.

Both were said to have met each other in the United Kingdom where the president’s son finished his undergraduate studies.