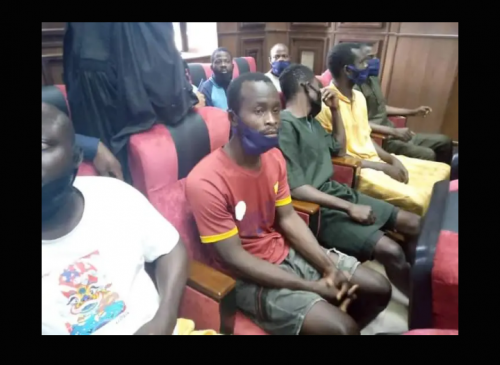 The Department of State Services on Monday presented the aides of Sunday Igboho who were arrested on July 1 at the Federal High Court in Abuja.

The aides were arrested when DSS officials raided Igboho’s home on July 1, but have sued on grounds that their fundamental human rights were being infringed on. A lawyer to the arrested aides, Pelumi Olajenbesi, sued the DSS, claiming that his clients have remained underground for weeks. 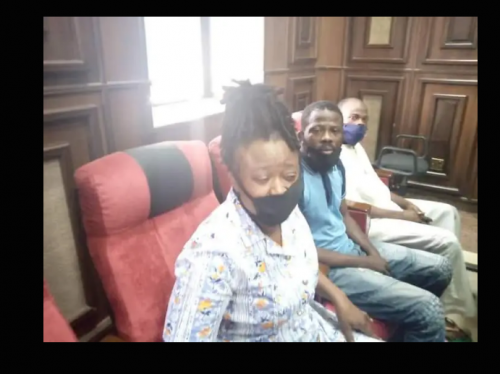 Ruling on the suit, Justice Obiora Egwuatu had ordered the DSS to produce the 12 aides on July 29. But on court day, the DSS failed to honour the directive. The judge issued another order and adjourned the case to August 2.