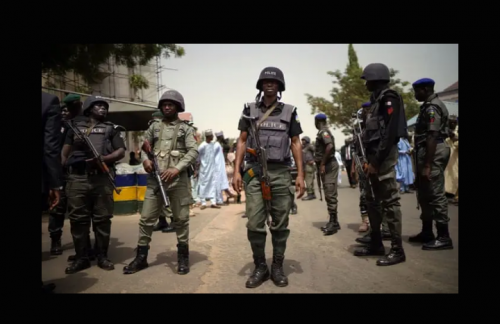 A  Federal High Court sitting in Abuja has ruled in favour of six women abused and harassed by officials of the Abuja Environmental Protection Board (AEPB) and the Police.

In April 2019, officials of the Police and the AEPB stormed hotels, supermarkets and other centres of business in Abuja, harassing women indiscriminately in the name of arresting sex workers.

Hajiya Safiya Umar, the Acting Secretary Social Development Secretariat of the FCT, had allegedly commissioned the invasion that led to “a recurring decimal for women”. The invasion would later be referred to as the ‘Abuja Raids.’

FIJ gathered that the women arrested during the raids suffered sexual violations, physical and mental torture while in detention at the Utako Police Station, Abuja.

Inspector Thomas Nzemeke, also known as ‘Yellow’, had allegedly assaulted a mother with a two-month-old baby and denied a mensurating woman access to sanitary towels, putting them in a terrible condition.

The suits were filed with support from the Open Society Initiative for West Africa (OSIWA), a non-governmental organisation promoting democratic values.

The court however awarded between N2 million and N4 million in damages against the AEPB,  the Inspector General of Police and Inspector Thomas Nzemekwe in favour of the six women.

The court also issued an injunction restraining the Police, Nigeria Security and Civil Defence Corps (NSCDC) from arresting women in such circumstances and in a manner that discriminates based on gender.