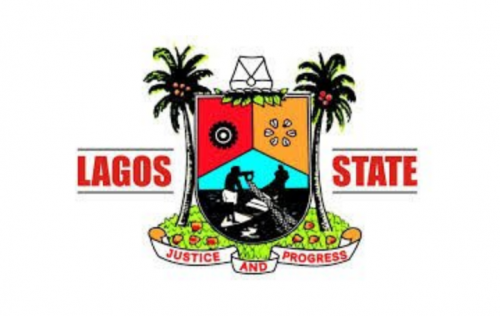 The Lagos State Government has enjoined residents to be wary of an outbreak of Cholera in some parts of the country, urging everyone to embrace wholesome hygienic practices.

A statement signed by the State Commissioner for the Environment and Water Resources, Mr. Tunji Bello, charged residents not to wait until a cholera outbreak occurs before taking preventive action or measures, pointing out the need to avoid unhygienic conditions that aid disease such as open defecation, drinking untreated water from unclean sources, improper disposal of refuse and not washing hands with soap always.

He appealed to members of the public to own the process by ensuring that proper toilet facilities are provided in residences, public toilets and mobile toilets.

Bello informed that all tenements and property owners must prevent exposure of loose refuse by ensuring that waste is properly bagged and disposed through approved PSP operators to prevent infestation by flies.

He informed that Lagos is very mindful of its large population and has embarked on several sensitisation campaigns to enlighten residents on the dangers of a cholera outbreak.

“The campaign exercise will include jingles in English, Yoruba and Pidgin, door to door sensitisation around neighbourhoods and estates by environmental sanitation officers as well as public advocacy in markets, public places and parks”, Bello said.

Disclosing that the messages will be taken to the hinterlands, the Commissioner warned that the Environmental Task Force Against Open Defecation has been empowered to step up its monitoring activities and apprehend anyone caught defecating in open places.

He stated that the Kick Against Indiscipline operatives have also been directed to enforce sanitation laws, especially in conformity with hygiene standards in public places.