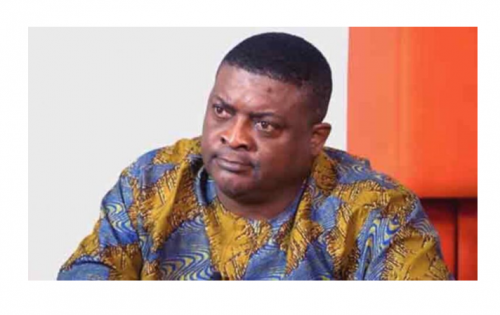 According to a family source, Mohammed died at the late hours of Wednesday at a hospital yet-to-be announced.

Mohammed Fawehinmi is a graduate of Business Administration of the University of Lagos in 1991.

He obtained an LLB degree from the University of Buckingham, England and was called to Nigerian Bar in 1998. He has had over 20 years experience in the practice of law.