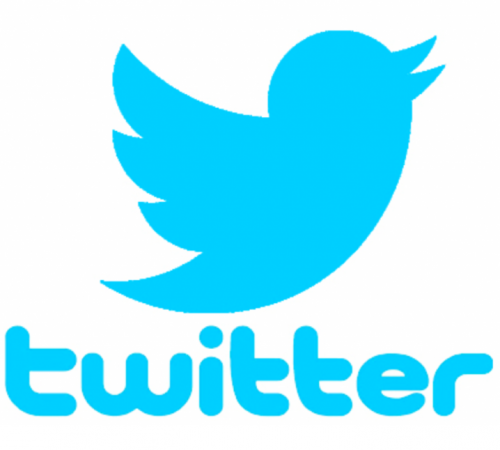 Nigerian government says ban on Twitter would soon be lifted as the micro-blogging site has decided to have an office in Nigeria.

Twitter was banned in Nigeria on June 5, following deletion of President Muhammadu Buhari’s tweet which threatened to deal with Igbos fomenting trouble in the “language they understand”, with a reference to the civil war where at least three million Igbos were killed.

Mr Buhari’s tweet was pulled down following thousands of complaints by users who deemed it genocidal and hence had broken Twitter’s community rule.

Speaking after Federal Executive Council meeting on Wednesday in Abuja, Minister of Information and Culture, Lai Mohammed disclosed that the ban would soon be lifted.

Mr Mohammed claimed that Twitter has accepted conditions laid down by the Nigerian government.

The ban on Twitter has been widely condemned and challenged in court by civil societies, activists and some media organisation.