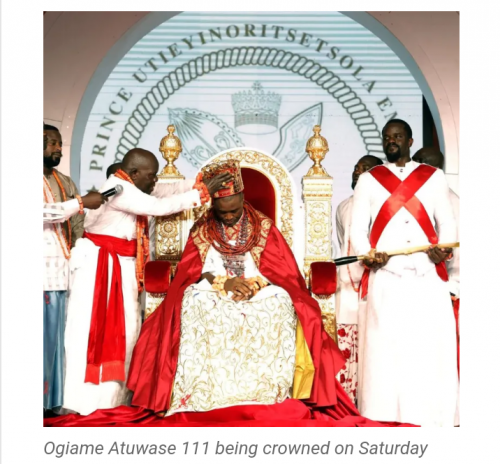 Former Vice President of Nigeria and the Peoples Democratic Party (PDP) flag-bearer in the last presidential election, Alhaji Atiku Abubakar, has congratulated Omoba Utieyinoritsetsola Emiko, who was crowned the new Olu of Warri and who took the new name of Ogiame Atuwatse 111, on Saturday. 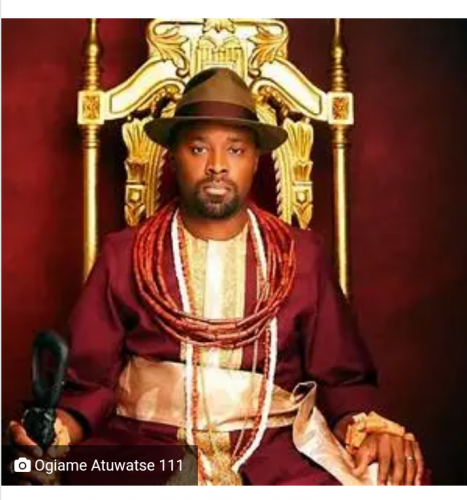 In a statement released by his Media Office in Abuja, on Friday, Atiku said the choice of Tshola Emiko to ascend the throne as the 21st Olu of Warri, venerated the totemic deep wisdom, courage and resourcefulness for which the Olu’s throne is widely acknowledged not only in the Itsekiri nation but also in Delta State and Nigeria as a whole.
According to the former Vice President, “the story surrounding the emergence of Prince Tshola Emiko as the Olu-designate is as interesting as it is instructive”, stressing that “the narrative is a lesson on the virtues of diligence, due process, patience and love, for not only his Itsekiri people, but for every human.” 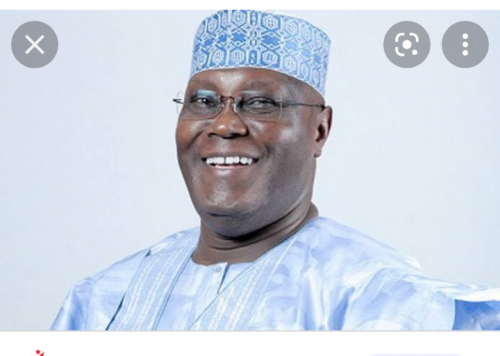 Atiku said the wild ovation from Itsekiri sons and daughters across board that accompanied the announcement of choice of Omoba Utieyinoritsetsola Emiko as the Olu-designate only pointed to the acceptability of his personal character.
Atiku urged Ogiame Atuwatse 111 to ensure that he dedicated himself to building on, and surpassing the worthy legacies of his much-acclaimed predecessor, His Majesty, Ogiame Ikenwoli, by committing himself to carrying his subjects along to a new era of peace, stability and progress in Itsekiriland, Delta State and Nigeria as a whole.
He wished the new Olu of Warrri long life and successful reign in the service of his People.
Categories: Entertainment, Headlines, Metro | Comments
Upcoming Events