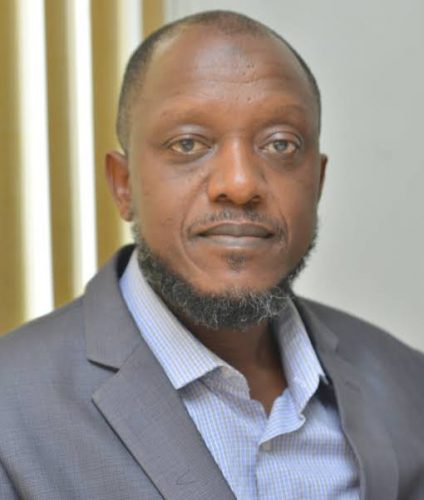 In the same vein, the Human Concern Foundation International (HCFI) will be providing free medical check-up for the first 50 attendees of the event, between 9am and 10am.

Speaking through its National President, Prof. Ibrahim Oreagba, IMAN said its members are proud be associated with Muslim News, saying, the association has built a relationship with the news outfit over the years, given that the handlers share similar visions and objectives.

“Muslim News is a dynamic newspaper. They give us reports on current events worldwide, especially about Islam and Muslims. It also gives factual information. Over the years, it has gained a lot of patronage and support by sticking to these ideals.

“Based on that, the Islamic Medical Association of Nigeria (IMAN) is proud to be associated with Muslim News. We share similar visions and objectives, primarily, propagating the Deen,” Prof. Oreagba noted.

“On our part, we have decided to cater for the health needs of our people, while Muslim News helps to broadcast it. So, the partnership is fine. The one we are doing for the upcoming Anniversary Lecture only goes to reinforce the relationship between us. We are proud to be associated with Muslim News”, he said

Muslim News reports that IMAN had partnered with it earlier in the course of selecting the winner of the Muslim Personality of the Year 2020 for the Health Category.

Oreagba added that the association will also provide strategic directions to the organisers in ensuring that COVID-19 protocols are followed at the Anniversary Lecture/Award Ceremony.

In a similar development, the Human Concern Foundation International (HCFI) is committed to providing free medical check-up for the first 50 attendees at the event.

Oreagba, who is also the Director of HCFI stated that their services will cover areas of blood pressure and blood sugar screening, which will be followed by medical advice and guidance.

“The Human Concern Foundation International (HCFI) is a non-governmental organisation I also belong to. The body is interested in providing relief to the less privileged. For example, it provides borehole to needy communities; pays hospital bills of the less privileged and visits correctional centers among others.

“Of course, we recognize Muslim News too, and will be supporting in the area of preventive healthcare and medical screening.