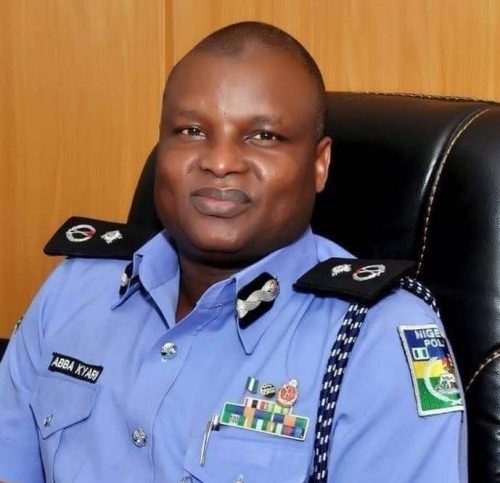 Not fewer than 31 lawyers have expressed their interest in defending Abba Kyari, Deputy Commissioner of Police who was suspended in connection with a $1.1m scam involving a self-confessed fraudster, Ramon Abbas a.k.a Hushpuppi.

Barrister Bappah Salisu, who spoke for the group of lawyers drawn from the 19 Northern states in the country, disclosed this on Wednesday in a statement issued in Abuja.

The legal practitioners said their decision to offer free legal services to Kyari was in response to the recent call by the Coalition of Northern Groups for the preservation of his fundamental rights following an indictment by a court in the United States of America.

According to him, there were several procedural lapses bordering on breaches of international protocol in the FBI attempt to have Kyari, a former Commander of the Police Intelligence Response Team, extradited to the U.S. to face criminal charges.

“This comprises: the right to an appeal to competent national organs against acts of violating his fundamental rights as recognized and guaranteed by conventions, laws, regulations and customs in force.

He further said they would also weigh the FBI procedures against Section 36(1) of the 1999 Constitution (as amended), which entitled the embattled Kyari to a fair hearing within a reasonable time by a court, or other tribunal.

He said, “Subsections 9 and 10 of this section also stipulates that everyone has the right to an effective remedy by the competent national tribunals for acts violating the fundamental rights granted him by the constitution or by law and everyone entitled in full equality to a fair and public hearing by an independent and impartial tribunal, in the determination of his rights and obligations and of any criminal charge against him.(sic)

“Also, the United Nations Universal Declaration of Human Rights also states that everyone charged with a penal offence has the right to be presumed innocent until proved guilty according to law in a public trial at which he has had all the guarantees necessary for his defence.