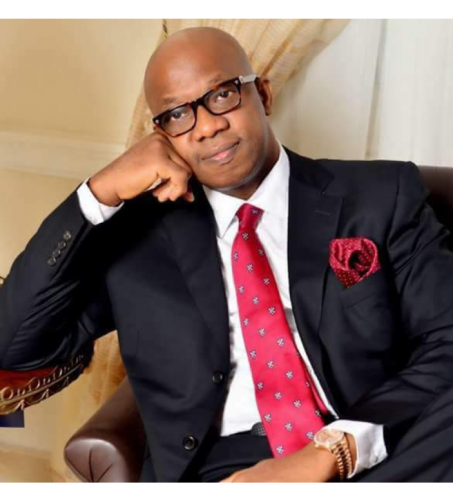 It was gathered  from a liable source that workers in Ogun State civil service have called on the Ogun state governor, Dapo Abiodun to pay up their salary deductions, saying “the are dying.”

Monthly, workers who are members of the Ogun State Salary Earners’ Co-operative Thrift and Credit Union Limited, save a percentage of their salaries with the union.

It was learnt that the money is to be deducted by the state government and paid to the union on behalf of the workers.

However, the union said 17 months of the deductions were not remitted by the State, making it difficult for workers to access their voluntary savings and to obtain loans.