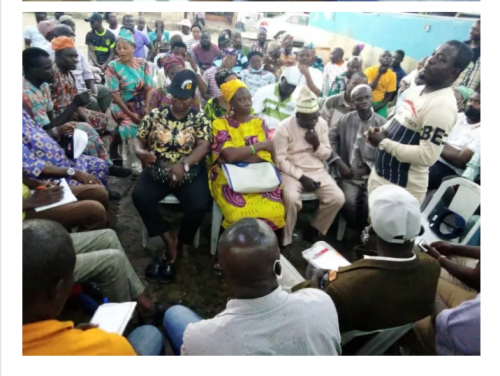 Still basking in the euphoria of the just concluded yet, successful ward congresses, after a thorough assessment and analytical appraisal of the process across the state, the Lagos4Lagos Movement gave a resounding acknowledgement to its much valued democratic credentials and ethos that were brought to bear. The exercise without doubt was adjudged as the best in recent times.

However, it is now time for consolidation ahead of the LGA congresses, afterwards, the state and national convention of our great party, the All Progressives Congress (APC).
Judging from the adage that says, “a stitch in time saves nine”, the Lagos4Lagos Movement has commenced compilation of LGA congress aspirants for the party. 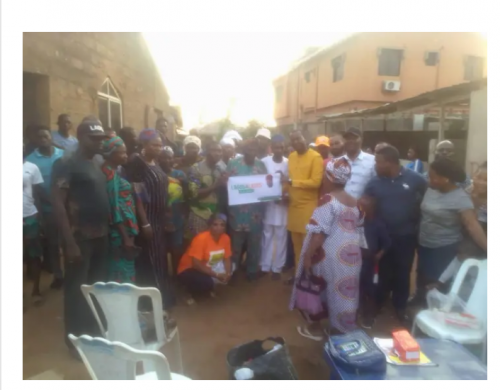 The ingenuity of the Lead Visioner of the Lagos4Lagos Movement, Dr Abdul-Azeez Olajide Adediran (Jandor) was brought to bear through his unique but altruistic manner of re-engineering governance and leadership selection via democratic process within the party as he enjoined all leaders to consolidate and engage in intensive meetings and to engender growth for the benefit of all.
The Movement, with this current thrust, is gearing to take over the party structure in all the 20 LGAs just like it did at the ward congress.

Speaking further on the development, Jandor expressed firm optimism, stating that active democratic participation of all stakeholders is required for the enthronement of government of the people, by the people and for the people. “We are indeed mobilising for progressive change”, he concluded.