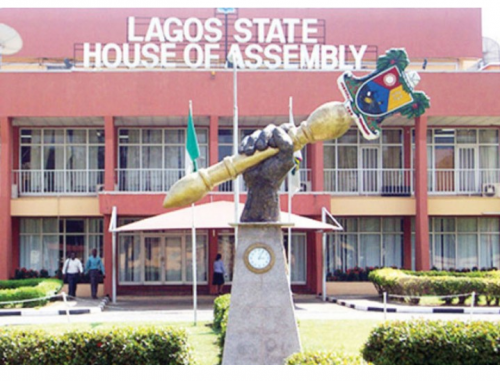 The Lagos State Government has expressed support for initiatives that seek to instil sound moral values in the citizens.

The Chairman, House Committee on Women Affairs, Poverty Alleviation and Job Creation, Lagos State House of Assembly, Mojisolaoluwa Alli-Macaulay, stated this in her keynote address during the launch of International Family Foundation in Lagos recently.

The theme of the event was, ‘Impact of abuses and poverty in the family: The girl child as a victim’.

The chairman, who represents Amuwo Odofin in Lagos Assembly, said, “The Lagos State House of Assembly is coming up with various bills and motions and all of that. We have the bill that just scaled the third reading on the establishment of Lagos State Sex Offenders Register where whoever molests a girl child would have his name put in the sex offender register.

“So, in future, if you want to employ such a person, you just type in the name and if you find such person’s name there, you just know that person was once a rapist. You dissociate yourself from him. It is a bill now; we are waiting for the governor to pass it to law. It is a worthy course; it is a job that must be done.”

The President, IFF, Prof. Emeka Oguzie, who is also the Deputy Vice Chancellor, Research Development and Innovation, Federal University of Technology, Owerri, noted that there was hope for Nigeria, stating that Nigerians had the capacity to make a difference.

The Lagos State Coordinator, IFF, Kerian Igboekweze, said, “In our attempt to define the problem of the girl child through our simulation of suitable and sustainable solutions, there was need to engage the stakeholders.”