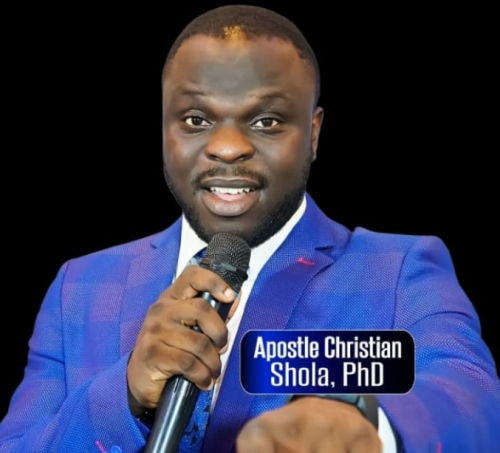 Renowed Lagos based prophet, Christain Shola, the General Overseer of Solution Family Worldwide, is not only a Man of God but also a philanthropist with a loving heart for humanity.

The Man of God who has been visiting flooded states across the country such as Kogi, Bayelsa, Delta and Anambra on an outreach to IDP camps has so far reached over fifteen thousand people who are currently displaced as a result of the recent flood disaster.

The Man of God and his SolutionTV Crew
assisted the flood victims with food, water, cash gifts and other relief material.

While in Bayelsa state to sympathize with the people, he was welcomed by the State Governor himself, His Excellency, Governor Douye Diri and other stakeholders.

Prophet Christian Shola admonished citizens of the country on the need to always give to the needy especially in
challenging times noting that it is a divine assignment.

He stated that the situation in the state is a major crisis and
needs urgent attention from both the federal government,
private sector and the united nations to come to the aid of all the affected states.

Recall that the State Governor, Douye Diri, had cried out for help, asking the federal Government to save the state from being submerged by flood.