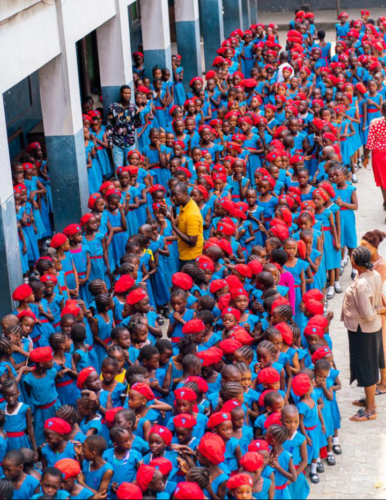 …visits six schools at Lagos Island
Desirous to inculcate tenets of effective waste management into the younger generation, Lagos Waste Management Authority (LAWMA) has embarked on a massive advocacy program among primary and secondary schools in the state.

This was contained in a statement e-signed and issued by Director, Public Affairs, LAWMA, Kadiri Folashade (Mrs.).

It was stated that ” The Managing Director/CEO of LAWMA, Mr. Ibrahim Odumboni said that the agency’s decision to commence the school advocacy program was informed by the need to sensitise children on ethics of proper waste management, thereby catching them young, for better society.
He said, “Our main aim for embarking on massive school advocacy is to raise the next generation of citizens who understand the place and importance of effective waste management and environmental sustainability in society. We cannot afford to be nonchalant about this because the future is at stake”. 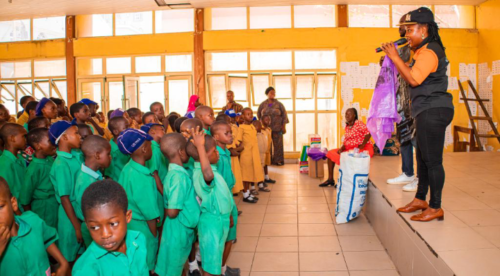 Odumboni noted that the Authority, working with other stakeholders, like the Lagos State Universal Basic Education Board (LASUBEB), was on a mission to create environmental awareness in all primary and secondary schools, to change the narrative of waste and environmental management in Lagos State.
“One of the objectives of LAWMA Academy is to raise the next generation of Solid Waste Management scholars and entrepreneurs whilst providing students with a variety of individualised and creative learning experience in waste management, through our School Advocacy Program (SAP) that delivers waste education and sensitisation to students in primary and secondary schools in Lagos State”, he stated.
The LAWMA boss emphasised the need for parents and guardians to encourage their children and wards to embrace the culture of recycling, waste sorting at the point of generation, and containerisation, adding that habits formed in tender years would be difficult to be abandoned. 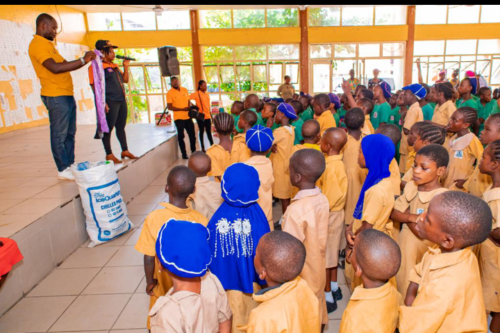