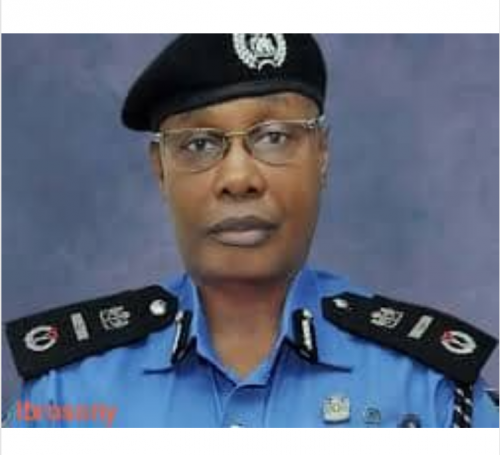 No fewer than 20 suspects have been arrested in connection with Saturday’s attack on Rukuba Road in Jos North Local Government Area of Plateau State.

The Force Public Relations Officer, CP Frank Mba, disclosed this via a statement issued on Sunday.

According to Mba, the Inspector General of Police, Usman Alkali Baba, also ordered the immediate deployment of a police intervention team to the North-Central state.

The team will among other things carry out an on-the-spot assessment and ensure an enhanced, coordinated response to protect the community and boost public confidence in the affected area.

It will be led by Sanusi Lemu, the Coordinating Deputy Inspector General of Police, North-Central geo-political zone. The team also comprises personnel of the police tactical units amongst others.

“The operatives are expected to provide additional investigative, intelligence, and forensic support to the Plateau State Police Command in the ongoing investigations and rescue operations,” the statement added.

IGP Baba while condemning the incident, called for calm and assured victims of the attack as well as their relatives that the police are working with other security forces, and the state government to ensure the masterminds of the incident are brought to book.

The move by the police followed the killing of 23 people in the area. Twenty-three others were also wounded. The victims were travelling from Bauchi en-route Jos to Ikare in Ondo State.

Governor Simon Lalong of Plateau State had in the wake of the incident imposed a curfew on Jos North, Bassa, and Jos South Local Government Areas.